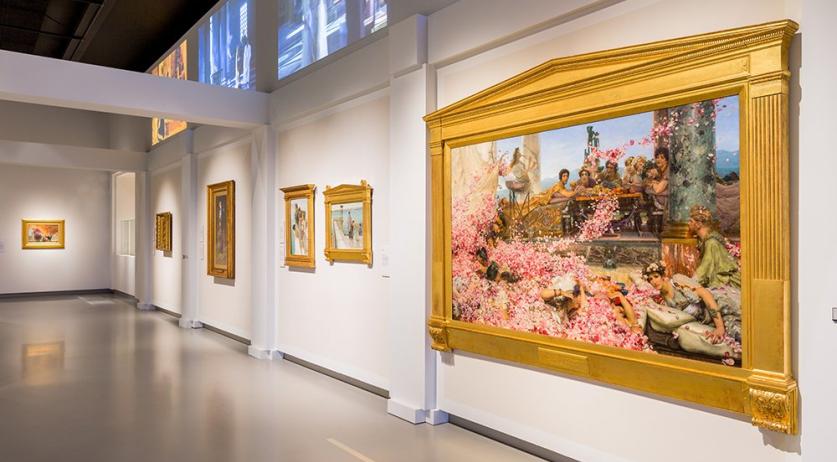 With a stark decline in visitors, museums are faced with the tough decision to let permanent employees go. Of the over 250 museums that took part in a Museum Association survey, more than 10 percent have said goodbye to some of their permanent employees, NU.nl reported.

How many jobs have been lost in total is not yet known.

Museums saw the number of visitors halved during the pandemic. Last year Dutch museums got around 82,700 visitors, compared to the 228 thousand that frequented Dutch museums in 2019. Overall museums marked a loss of more than 1.2 million euros.

The Maritiem Museum in Rotterdam said that they have had to terminate their contract with 15 out of 70 employees, eight of which were permanent workers. “It mainly concerned executive functions, such as management, maintenance services, public employees and secretaries”, director Bert Boer said.

Some museums, including the Rembrandt House and NEMO, already let employees go last summer. General director of the Rembrandt House Lidewij de Koekkoek said they had to fire seven employees in 2020. “The decision was very difficult. Our main goal was to keep the museum open and to guarantee it performs the core functions”, she said to NU.nl.

Despite all obstacles placed in their path, many museums were still able to round off 2020 without major losses thanks to government support. The Ministry of Education, Culture and Science promised on Friday to continue support for the culture sector.