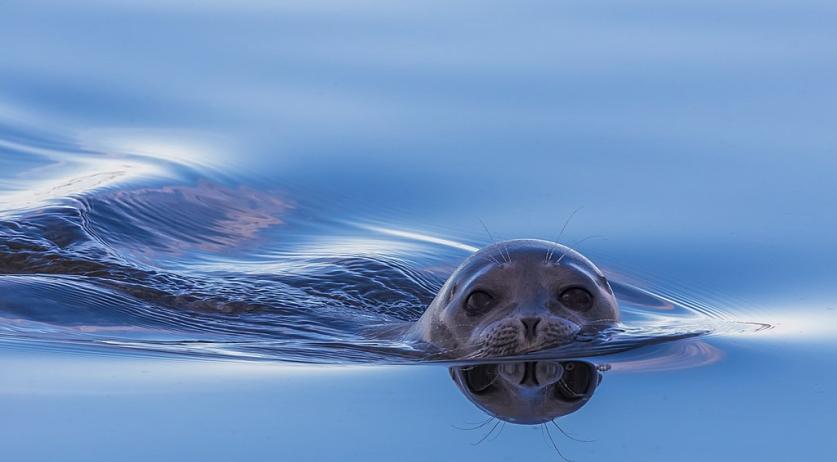 Police in Zeeland received a call on Sunday evening of an aggressive seal near the Brouwersdam in Zeeland. Getting the seal to return to his natural habitat proved to require some creativity.

“It was clear that he was not okay with us removing him from the street”, says a police spokesperson to AD.

After some unsuccessful attempts by police to coax the seal back into the water, a forklift was called in to convince the seal to retreat. The organization A Seal, which shelters and rehabilitates wounded seals to release them back into the wild, was also there to help.

On Facebook, police advise the public should they encounter a seal to “keep your distance and keep your dogs on a leash.” If there is a concern over the animal’s health, you can call A Seal.