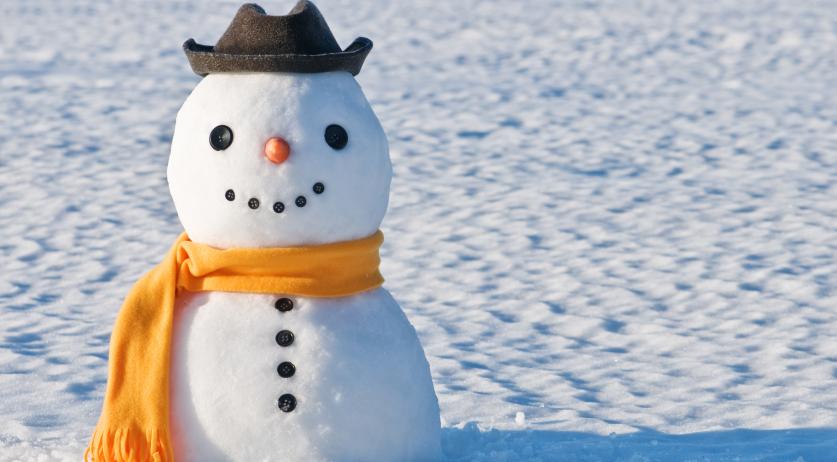 Snow in the country: cause for fun but also for accidents

It has been a long time since it properly snowed in the Netherlands, but on Saturday, most people in the country saw the world outside their windows turn white. A lot of joy, indeed. However, the slipperiness has also caused several accidents throughout the country.

The snow showers first reached Zeeland and then moved up to the northern and eastern provinces. The Dutch meteorological institute KNMI issued a code yellow for the entire country and warned motorists that roads could be icy. There were indeed several accidents throughout the country.

In Eindhoven, a car flipped over on the A2 on Saturday evening. One passenger was injured and rushed to the hospital. The vehicle presumably skidded against another car because of the slipperiness, causing it to roll over.

Between Esch and Haaren in Noord-Brabant, a car ran off the road on Saturday and hit a tree. The fire brigade had to be deployed to free the victim from his vehicle. He was then taken to the hospital.

On Sunday, the sun will break through, causing the snow to disappear quickly. It can remain slippery on roads in the eastern part of the country, for which the KNMI has issued a code yellow. Temperatures are expected to reach up to seven degrees Celsius.