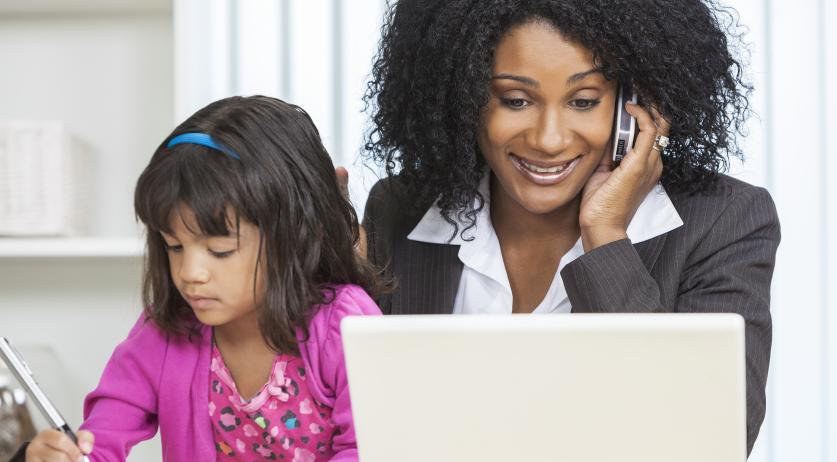 GroenLinks wants parents to get paid leave during pandemic

GroenLinks asked the Dutch government to give parents paid leave from work so that they can teach their children while they are at home during the coronavirus lockdown, ANP reports.

According to the left-wing party, trying to combine your professional life while educating children at the same time can to serious health problems, such as burn-out. Many parents compensate by catching up on missed work in the evening, on the weekend, or during holidays that are meant to recover.

Schools have been closed in the Netherlands since December 15, 2020. On January 25, elementary schools are planned to reopen; six days after what was initially the plan. Some emergency daycare centers in the country already had to turn away parents because they were full.

“The limit has been reached. Parents are forced to their knees. In reality, they have to combine two jobs and do not get support from anywhere”, GroenLinks leader Jesse Klaver said during the coronavirus debate this week. “Care for children is not something you can just do on the side. It is time that attention is directed to this matter, both in the interest of working parents, as well as in that of the children themselves.”

Klaver appeals to the government to “reach out and support those hundreds of thousands of parents who are now at home.”

Other European countries have already offered some form of relief to working parents. Belgium, for example, expanded parental leave and working parents in Cyprus, Germany, Greece, Italy and Romania can take paid leave.