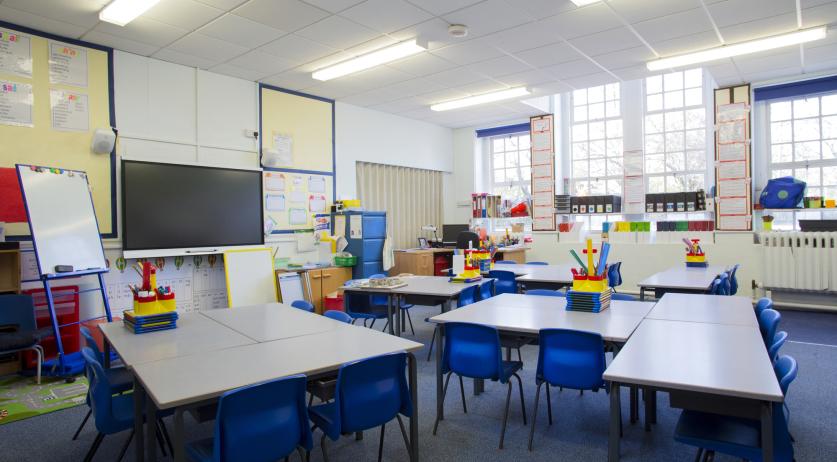 Gloomy outlook for the reopening of primary schools

The likelihood that primary schools will be able to reopen after January 25 is slim. Members of the Outbreak Management Team (OMT) argue that the number of infections remains too high, and the uncertainty over the UK variant makes restarting physical lessons too dangerous. Extra measures such as a curfew or travel restrictions are now on the table and are desperately needed, say members of the OMT in an interview with AD.

“We do not yet know enough about the exact role of the British variant in small children, says pediatrician Károly Illy, who is also a member of the OMT. “That remains uncertain. And that makes it difficult, it’s a devil’s dilemma. We are dealing with a variant of which we do not know all the features well, and at the same time, everyone thinks it is extremely important to reopen primary education quickly.”

The cabinet had planned to decide this weekend whether schools would be able to reopen after January 25. However, epidemiologically speaking, there seems to be little scope. The number of daily infections still remains too high, and the new mutated variant makes the virus’s trajectory even more uncertain. Research about the coronavirus hotspot in Langsingerland, where the new strain also circulated, has not yet yielded sufficient results.

Other members of the advisory team also paint a gloomy picture of the relaxation options. “The indications are growing that it is more difficult to fight against the British variant,” says an OMT member on the condition of anonymity. Formally, the numbers of the mutation are still low in the Netherlands, but according to the OMT, the variant is “not under control.” “We have to prevent this version from taking over everything for as long as possible. It may help that we were already in lockdown when the variant came up, but it worries us,” says one member.

Implementing extra measures would therefore be a logical step, although the cabinet must decide on them. At the government’s request, the public health agency RIVM has calculated the effects of all kinds of additional interventions. These options include a curfew, a total ban on visiting homes, and travel restrictions outside a radius of however many kilometers around the place of residence.