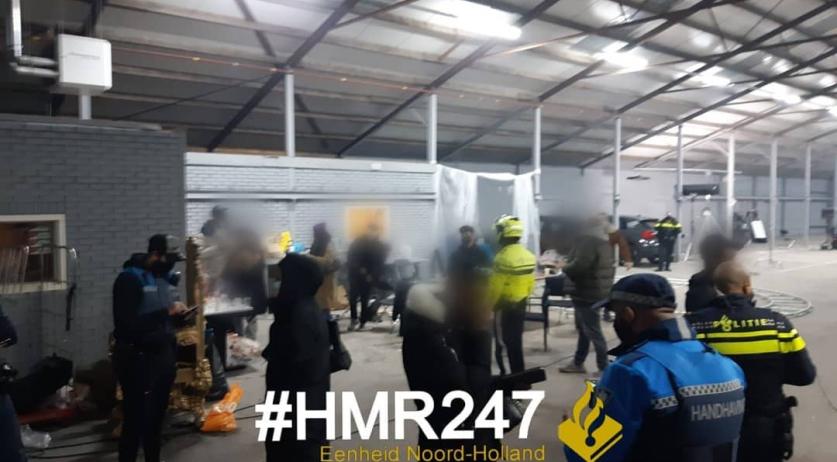 The authorities put an end to a video shoot in a warehouse Lijnden, a Noord-Holland village near Schiphol, on Thursday evening. All 66 people present were fined for violating the coronavirus rules, the Haarlemmermeer police said on Facebook.

The video shoot was for a clip for Famke Louise, according to AD. The young influencer gained notoriety last year after she and other Dutch celebs posted videos on social media saying that they won't be following the coronavirus rules anymore. She later appeared on a talk show with acute care doctor Diederik Gommers, during which Gommers calmly and eloquently shot down all her anti-Covid-rules arguments.

The police did not confirm that Louise was involved in the video shoots, but her social media pages indicate that she was, according to the newspaper.