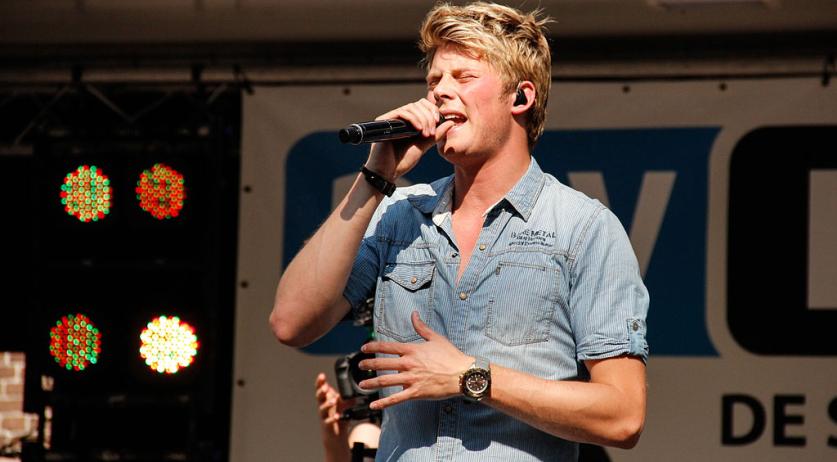 Mixed reactions to Dutch celebrities speaking out against coronavirus rules

A number of Dutch celebrities and influences, including Famke Louise, Tim Douwsma, and Thomas Berge started an action on Instagram against the government's coronavirus policy. They will no longer take part in this policy until there is "clarity, fairness and transparency", they said with hashtag #ikdoenietmeermee.

The action elicited mixed reactions, with some followers supporting the celebrities, but many others being very critical. "Join me for a day at the Covid department in Delft next week," a follower commented on Bizzey's post. She works at the Reinier de Graaf hospital.

The Dutch celebrities pose a number of questions in their posts. "What is the use of non-medical masks and the 1.5 meter? How reliable is the PCR test and why is the government voting against an investigation?" They also want to know "why critical doctors are being gagged" and "how deadly the coronavirus is".

"We are no longer keeping our mouths shut," the celebrities said. According to them, they stand for good public health, but these measures "rattle on all sides". "Our elderly are being forgotten, our economy is about to collapse, human behavior is being punished and what about the future of my and our children?"

Some fans agreed with these questions, but the celebrities also got a great deal of criticism under their posts. "Too bad, you make nice music, but now you are just wrong," one follower commented. Another: "I know a few people who are no longer participating in the party called life thanks to corona." And: "What kind of idiocy is this?" Some also wondered whether the celebrities are doing this because of the money they are missing out on due to the crisis.

The celebrities started their action at a time when Covid-19 infections in the Netherlands are rising alarmingly. By 10:00 a.m. on Monday morning, 2,223 new coronavirus infections had been reported to public health institute RIVM - the highest number since the beginning of June.

Tim Douwsma's manager told NOS that "Tim only asked a number of critical questions in his post, just like many other celebrities." According to the manager, the celebrities think that those critical of the corona policy are underexposed in the media. "Tim is not doing this for himself, he would rather have a platform for, for example, the 2,500 doctors who have signed an urgent letter because they are concerned about current policies."