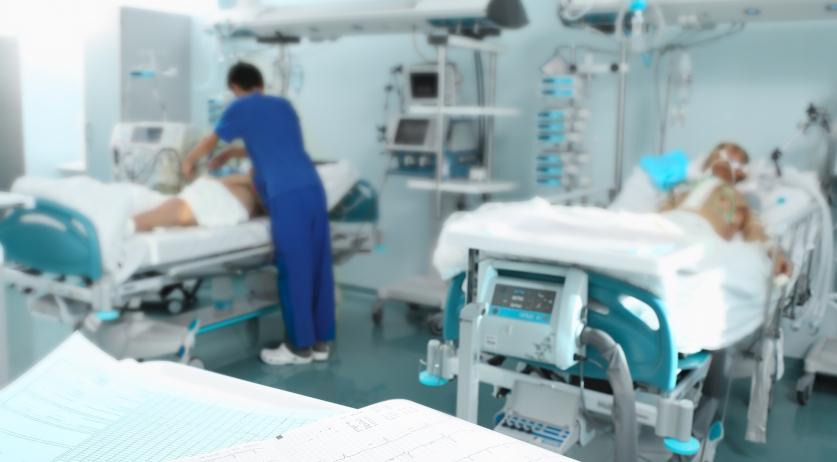 MP’s against plan to ban age selection in overcrowded ICUs

Parliament is against a plan by Minister Tamara van Ark for Medical Care to ban age selection in intensive care units. The Minister wants to prevent age discrimination by banning hospitals from automatically selecting the younger patient if the ICU is too full to take both. But a majority in parliament thinks this is going too far, NOS reports.

Since the start of the coronavirus pandemic, there have been discussions on what doctors should do if they have two comparable patients that need intensive care, but due to high demand only one can be helped. This is called code black. Such a situation has not happened yet in the Netherlands during the pandemic.

Over the past months, doctors and ethics experts drew up a guideline in case the pandemic resulted in there being too few ICU beds to care for all patients who need it. The guidelines include great deal of considerations that have to be made, but basically comes down to younger patients getting priority if there really are no other options.

But the cabinet believes that this difficult choice should not be left up to doctors. After much discussion, the government decided that in the extreme case, a lottery should be used to decide which patient gets treatment. Younger patients should not automatically be chosen because that is age discrimination, Minister Van Ark said, stressing that every life is worth the same. Van Ark called it a "very heavy" topic that "fortunately is a theoretical question" in the Netherlands so far. Nevertheless, the cabinet is pushing aside the doctors' guideline.

That to the upset of many parties in the Tweede Kamer, the lower house of Dutch parliament. Coalition parties D66, VVD, and ChristenUnie, along with opposition parties GroenLinks, PvdA, PvdD, DENK, and FvD, asked the Minister to "reconsider" her position. According to them, doctors and ethics experts came to a "very careful and considered" standard. They also think that doctors and specialists, along with the patient's family, are in the best position to determine the course of action.

ChristenUnie leader Gert-Jan Segers said that he is also against age discrimination, but he discussed the guideline with doctors. "There is a lot of reflection. It is a good story," he said. He therefore believes that the government should not be in charge of this decision.

Van Ark said that she will discuss the matter with the organizations involved.