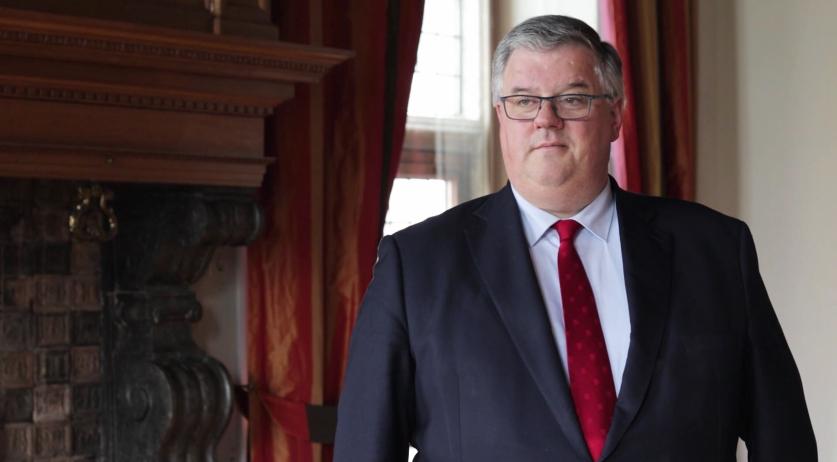 The 25 security regions are fully prepared for the upcoming New Year’s Eve. All leave of police officers, firefighters, and other emergency services have been canceled. The 25 mayors who together form the Security Council agreed on Monday that maintaining public order will be the utmost priority on Thursday night.

Hubert Bruls, chairman of the Security Council and Mayor of Nijmegen, said this on Monday after the meeting. “It has been quieter in most places than in previous years,” said Bruls. “But that can also be the calm before the storm. We take all scenarios into account, including aggression about the fireworks ban and the corona restrictions, which manifests itself at the turn of the year.”

It will be essentials that emergency workers are protected so that they can do their jobs. Additionally, police officers might be put in charge to break up large gatherings.

According to Bruls, the Security Council is pleasantly surprised at the success of the returning fireworks campaign. At first, this seemed to be limited to the big cities, but actions have now been organized in most parts of the country. In the coming days, fireworks owners can still safely return their fireworks. “We still expect to gain a lot of kilos. Because you really shouldn’t show yourself on the street with fireworks this year,” warned Bruls.