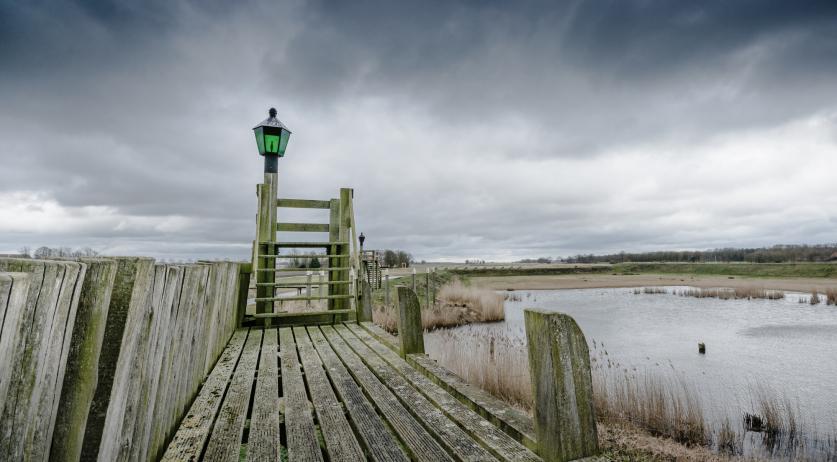 Archaeologists from the University of Groningen managed to link an 18th century shipwreck found in the Noordoostpolder to the Mediterranean area thanks to a "unique" find of grapes, peaches, olives and a coconut on board the wreck, researcher Morvenna van Rijn told Omroep Flevoland.

"We found leaves, olive seeds and branches in a jar. Branches with the leaves and seeds still attached," Van Rijn said. They also found tens of thousands of grape seeds, peach seeds and even a coconut. "Not the coconut you see in a supermarket, but a very small one. A crew member probably thought: this is such a nice thing, I am going to take this to my family."

The merchant ship, the Queen Anne, was discovered in 2018. The researchers believe it was wrecked between 1715 and 1720 near Rutten and Lemmer.

According to Van Rijn, this is the first time such produce has been found on a shipwreck in the Netherlands. Almost everything found on board is common in the Mediterranean area. The researchers therefore believe that the ship sailed there.