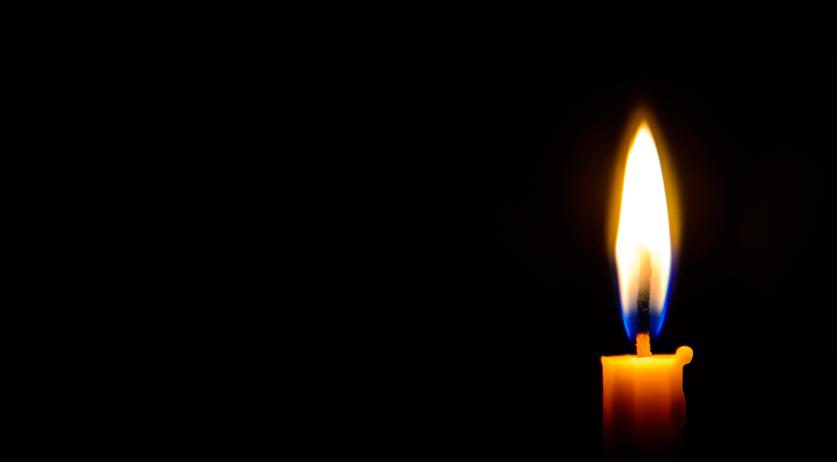 A power outage left around 1,800 households in Woerden in the dark for several hours on Christmas  Eve.

According to network manager Stedin, a broken cable was behind the outage.

On social media, some Woerden residents seemed to think that the forced candlelight gave the night an even more Christmas-y feeling.