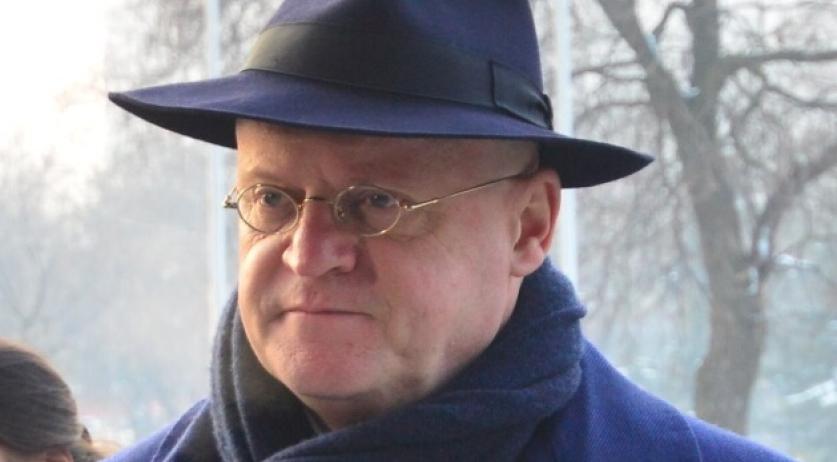 Municipalities across the Netherlands will take stricter action against non-essential shops that are closed because of the national lockdown but still find ways to sell their goods. Minister of Justice and Security, Ferd Grapperhaus, said this after his weekly consultation with all the security regions.

“We see some retail outlets finding it difficult to comply with the rules,” said Grapperhaus. For example, in several municipalities, entrepreneurs set up stalls with items in front of their shops. That is not allowed, because according to Grapperhaus, they do not have a license to sell anything.

Retailers are also not allowed to let customers in one by one. “That’s not supposed to be the case,” said the Mayor of Nijmegen, Hubert Bruls. Yet, he and his colleagues saw this happening in several places. “In a number of places, the rules are very creative.”

Entrepreneurs who sell coffee or sandwiches to-go are allowed to remain open. “But the ‘mulled wine to-go’ is on the edge,” said Bruls. Here and there, stalls for the hot alcoholic beverage have attracted many visitors. According to Bruls, you should ask yourself whether it is appropriate to allow such stalls when it gets too busy as a municipality.

At certain wholesale markets, it was very hectic last weekend. Bruls calls this “very undesirable.” It “does something to society” when the wholesalers are busy, while the shopping centers are empty,” he said.

Minister Grapperhaus is going to see whether anything can be done about the influx of people. According to Bruls, a decision will be made this week.

Shops that are allowed to remain open are, for example, supermarkets and pharmacies.