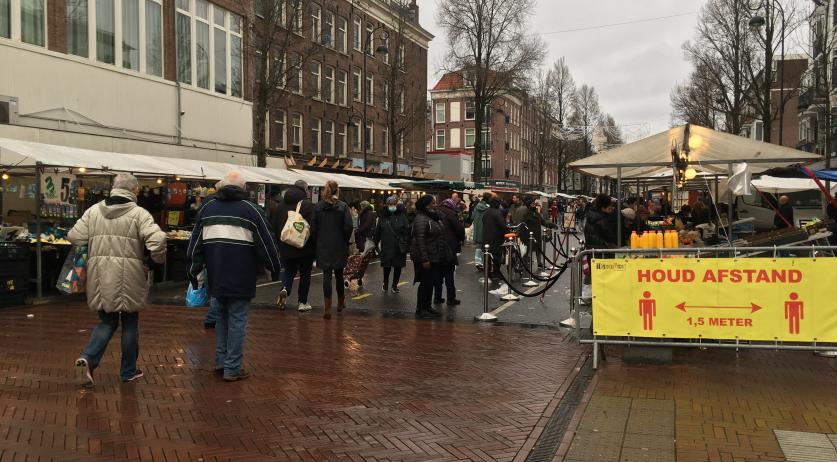 The new admissions bring the total number of Covid-19 patients to 2,065, up 31 compared to the previous day. Dutch acute care providers network, Ernst Kuipers, stressed that “the number of Covid patients in hospitals has increased by 20 percent in the past week. We expect a similar increase to occur in the coming week.”

Another 56 people died from the viral infection in the 24-hours leading up to Saturday afternoon. This brings the seven-day rolling average to 64 daily deaths. At least 10,459 people in the Netherlands have died of coronavirus since counting began in March.

Since the beginning of the pandemic, hospitals in the Netherlands have treated some 28,513 patients in regular care and 6,127 in intensive care, reports non-profit organization NICE.