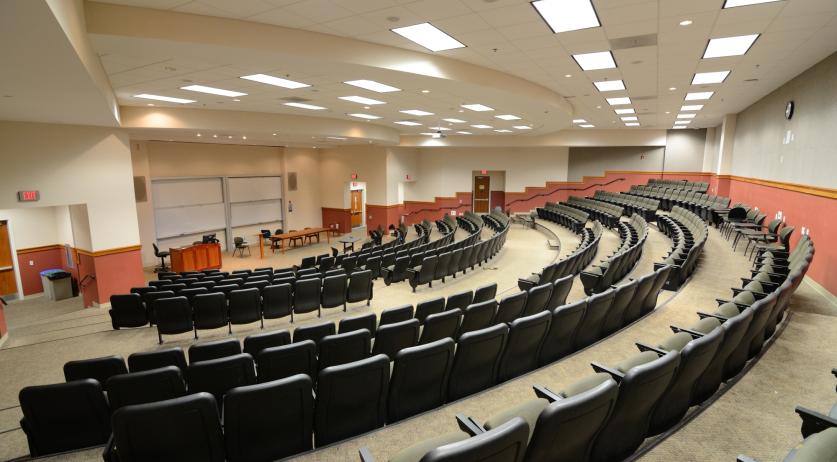 Caribbean students face too many obstacles in Netherlands, Ombudsman says

Students from the Caribbean part of the Kingdom encounter all kinds of problems in the Netherlands, which often prevent them from completing their studies. Better cooperation is needed "on both sides of the ocean", so that these students can be better prepared and more easily settle down in their student lives, National Ombudsman Reinier van Zutphen said after surveying 624 students and former students from the Caribbean parts of the Netherlands, NOS reports.

The students said that they hardly received any guidance on their choice of study, with the result that their studies often did not meet their expectations. They were also not immediately given a citizen service number (bsn), resulting in a whole deal of bureaucratic hassle. To get a bsn, you must have a residential address in the Netherlands. But that in itself proved to be a massive challenge, given housing shortages and competition from other students.

Students from the Caribbean islands also have insufficient knowledge of Dutch legislation and regulations. In practice this meant that students didn't get Dutch health insurance, but often incorrectly applied for healthcare tax benefits, resulting in hefty refunds and financial problems. And a number of students said they found it difficult to get used to Dutch society, experiencing a culture shock.

"Partly because of situations like this, Caribbean students feel like second-class citizens and they feel that they are disadvantaged compared to their Dutch fellow students," Van Zutphen said.