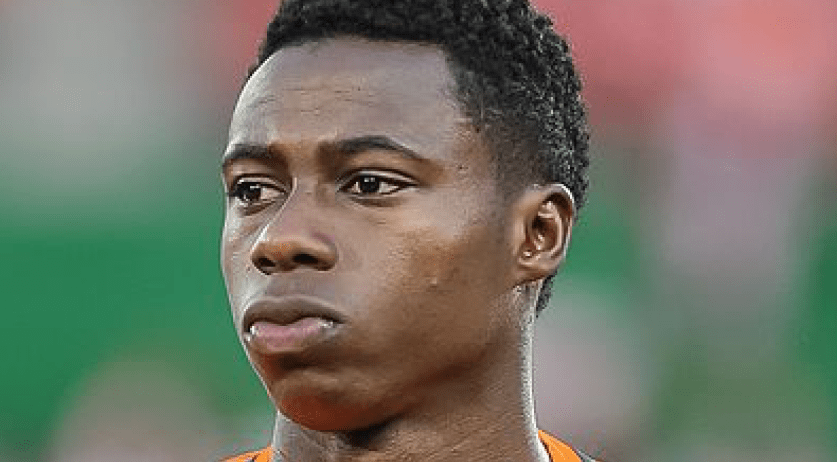 Ajax attacker Quincy Promes was arrested on Sunday morning on suspicion of involvement in a serious stabbing incident. This was reported by De Telegraaf.

At the end of July, Promes reportedly got into an argument with a family member during a party. The fight escalated to such an extent that Promes allegedly stabbed the victim with a knife. As a result, the victim suffered serious injuries on his knee.

According to De Telegraaf, Promes is being suspected of assault resulting in serious physical injury. The 28-year-old footballer could face a prison sentence of up to four years.

Promes was jailed immediately after his arrest. He can be held in custody for a period of up to three days. The pre-trial detention can then be extended again.

“We only heard about the incident a month ago,” said a police spokesperson. “An investigation was then started, and this morning led to an arrest.” The police have so far only confirmed that a 28-year-old man from Amsterdam was arrested. They have not given any further information about the suspect.

The arrest follows a day after Ajax’s Eredivisie match against PEC Zwolle, which they won 4-0. Promes, who was transferred from Sevilla last year and is under contract with Ajax until mid-2024, scored the second goal.