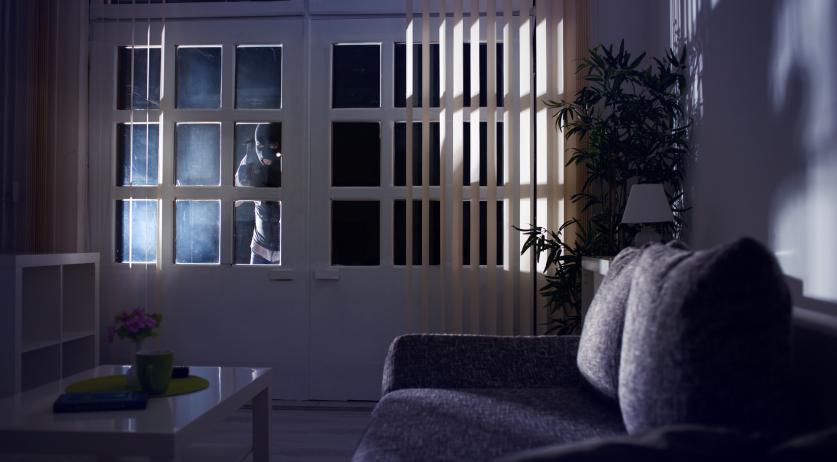 Holidays like Christmas, New Year's and King's Day are still very popular among burglars, according to the Home Burglary Monitor by the Dutch Association of Insurers. Last year the risk of burglary was 50 percent higher on a holiday than on an average day. Though due to the Covid-19 lockdown, the association expects relatively fewer holiday burglaries this year, ANP reports.

Last year there was a slight decrease in the number of burglary claims, falling by 0.7 percent compared to 2018. "But the peak during the holidays remains, which worries us," Richard Weurding of the association said.

The number of burglary claims was by far the highest in December, averaging at 7,121 claims in the past four years. December counts a large number of holidays, and also the longest nights. In June, the number of burglary claims was lowest at 4,866 on average. Due to the coronavirus crisis keeping Netherlands residents more house-bound this year, the association expects there will be relatively fewer burglaries in 2020.

Last year, Limburg saw the biggest decrease in the number of home burglaries, dropping 13 percent. The largest increase was in Gelderland at 7.5 percent. The highest number of claims per household was in Flevoland, at 100.2 claims per 10 thousand households.