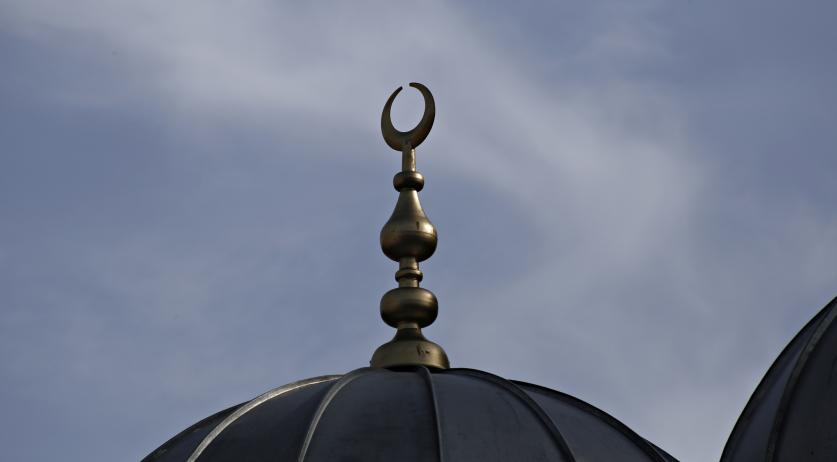 "Recent threats are not the reason I'm leaving," says head Imam of Blue Mosque in Amsterdam

Yassin Elforkani, head imam of the Blue Mosque in Amsterdam, is leaving after ten years in that position. He says that the recent threats which he has been receiving are not the reason for his departure. A woman is going to take over from Elforkani.

In recent years, the Blue Mosque has played a pioneering role in the Dutch Islamic community. From its opening in 2012 in the Slotervaart in Amsterdam, the mosque has been known as a stronghold of openness and moderation. Unlike traditional institutions, women and young people played an important role in the Blue Mosque.

The door was always open for non-Muslims, and the neighborhood was involved in everything. Elforkani was also the first imam in the Netherlands to preach in Dutch.

There was also criticism against the imam. For some time now, he has also been inviting imams who belong to the Salafist stream, a fundamentalist movement in Islam. There was also a recent call for legislation against insulting the Prophet Mohammed. This came shortly after the beheading of a French teacher who showed a cartoon of the Prophet during a class. The timing for Elforkani’s statement thus led to widespread backlash, but he says that he does not regret his words.

He asserted that the recent threats are not the reason for his departure and that he had been contemplating the move for some time. He will continue to work for the Blue Mosque until the end of the year. When asked what he would do afterward, he answered that he’s “going to do fun things, maybe I’ll write a book.”