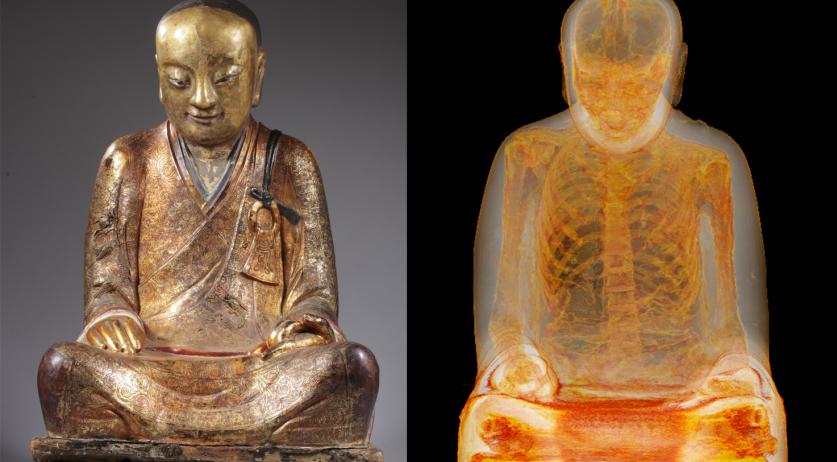 A Dutch collector has to return a Buddha statue containing a mummy to the Chinese villages of Yangchun and Dongpu, a court in the Chinese city of Sanming ruled on Friday, ANP reports.

The villages then turned to a court on their own soil. According to the villages, the statue was stolen from a shared temple in 1995. The mummy inside is a local monk who lived about a thousand years ago, they say.

The Dutch collector, Oscar van Overeem, bought the statue in 1996. He claims that it did not come from the village temple. He also said that he no longer has the statue and does not know where it is.

The court in Sanming ruled on Friday that Van Overeem has 30 days to return the statue to the villages. It is not clear what will happen if he does not comply with the order.