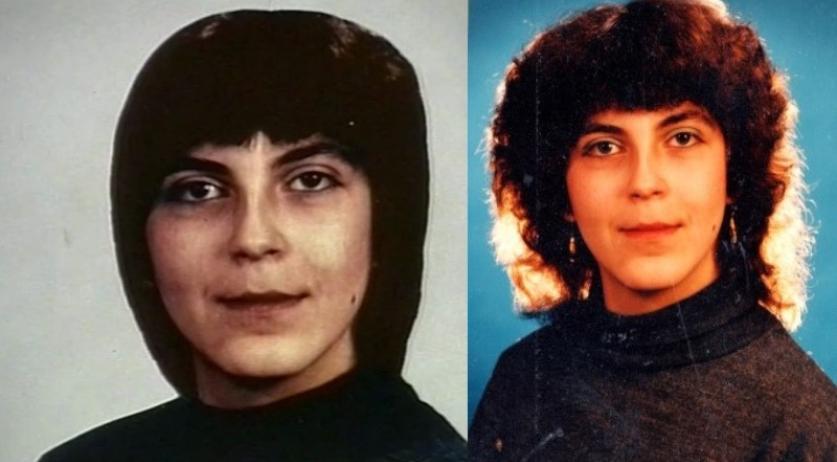 The police are looking for "black lists" from sex workers who worked in Amsterdam and Utrecht in the 1990s, as part of the investigation into the murder of 25-year-old Judit Nyari in December 1993. With these black lists, sex workers warned each other of dangerous clients. The police also want to know about another type of client - the "do gooder", who pretend to want to help sex workers by offering them a place to sleep, and the like.

Judit Nyari was one of dozens of sex workers who were murdered in the Netherlands in the 1980s and 1990s. She worked in Amsterdam and Utrecht, until she disappeared on 1 December 1993. Her body was found five days later in Dronten. Her throat had been slit.

Sister Bernadette, who ran a living room project for sex workers in the 90s, told the police that the women had blacklists to warn other sex workers about clients who hurt them. Former community officer Jan Schoenmaker confirmed this. The team investigating this cold case murder would like information about these blacklists, specifically from Amsterdam and Utrecht in the 90s.

There is also a second type of client the police would like information on. "Do gooders" or "benefactor" who would offer sex workers a place to sleep, in return for sex.

If you remember anything about one of these types of clients who visited the sex districts in Amsterdam and Utrecht on a regular basis in the 1990s, contact the police. Investigators also want to talk to anyone with information about Judit Nyari and her contacts.