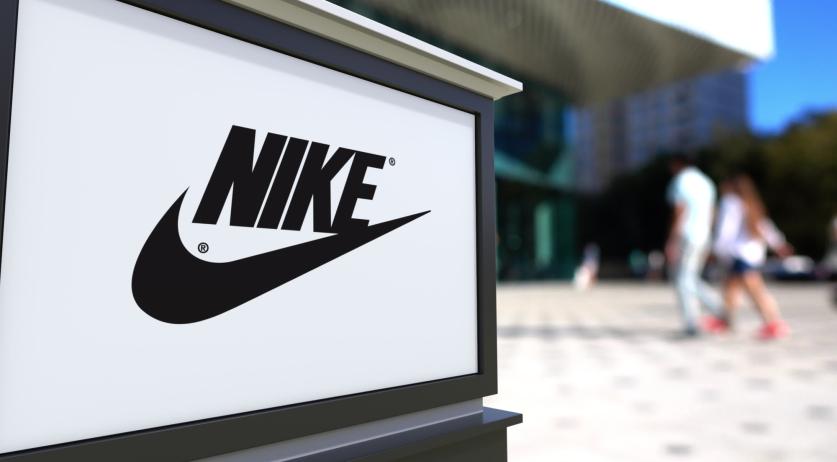 The manager of a Nike Factory Store in Groningen was fired after multiple employees came forward accusing him of racism, sexual harassment and creating a culture of fear. Six employees and former employees of the store told Dagblad van het Noorden that they've informed the Nike head office about these problems, but nothing happened. Nike fired the store manager on Thursday, RTV Noord reported.

The six employees and former employees told their story to Dagblad van het Noorden. "In four short weeks, I personally witness gross racism, sexism, and discrimination from my immediate supervisor, the store manager," Laura, who worked as a manager at the store but quit last month, said to the newspaper. Five others confirmed her account, three of whom still work at the store.

The racism started on her first day, when she was instructed to keep an extra close eye on dark-skinned customers, Laura said. "During the tour of the store, the manager explained that stereotypes don't come from nowhere. According to him, mostly black and brown people steal things. He even demonstrated that policy by following a black man in the store for an unnecessary long time during the tour," she said. The employees were also instructed to watch each other.

Nathalie also worked as a manager at the factory store, until she quit at the end of October. The store manager told her to check a colleague's bag, accusing them of theft. She refused. "Then he got very angry with me. I constantly had to spy on my staff." When she refused, "he bullied me structurally and for a long time."

Nathalie and Laura both wrote letters to the Nike head office after leaving. As did Marloes. She was invited for a talk after her letter. "They brushed off all my objections and would not take any action against the manager." Nothing changed. The situations described still occurred this week, the three employees who still work at the store confirmed.

"We are constantly called in when a black family comes in. The manager requires us to follow them strictly, even if the family doesn't do anything weird and just shops like everyone else," one current employee said to the newspaper. Another said: "We always gave away face masks for free. Because, according to the manager, certain ethnic groups only came for the free masks, we had to stop doing so."

Two former employees also spoke about sexual harassment. "He often sat behind the screens peeping at images of female employees unpacking boxes. I myself caught him secretly looking at me a few times," Nathalie said. He once told Nathalie and a female colleague to put on short dresses to show him. "That happened under duress. We didn't want to, but because he insisted, we put on the dresses and showed them in his office. He asked why I was still wearing my leggings underneath. I would look much better without it."

The fact that Nike did not intervene left the staff feeling that head office was ignoring the problems and chose to just back the manager. "The staff is very stressed. There is no trust at all. We have a great team and are capable of great things, but this manager is destroying everything. This can't be the way Nike works, can it?"

Dagblad van het Noorden tried to contact Nike for a statement, calling the head office multiple times and sending multiple emails, but got no response. On Thursday, RTV Noord reported that the manager had been fired.