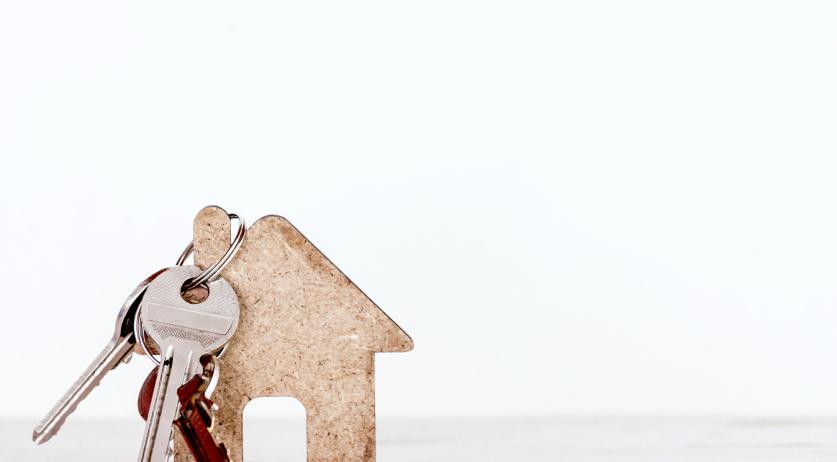 Prince Bernhard is annoyed by a plan in the PvdA election program called the "Prince Bernhard tax", meant to make the housing market more accessible by taxing investors with multiple properties more. "I find it strange that a political party uses my name in its program," the prince said to the Telegraaf.

The Prince Bernhard tax is meant to tackle investors with more than five houses to their name, in order to make the housing market more accessible to people buying their first home, among others. The PvdA wants to tax these investors more on their rental income and capital gains. The party also wants to make it possible for municipalities to require homeowners to live in the home they own.

Prince Bernhard, son of Princes Margriet and Pieter van Vollenhoven, owns about 600 properties in the Netherlands, privately and through various companies. These include homes, office buildings, and shopping centers. He even has a stake in the Zandvoort circuit, according to broadcaster NOS.

The Prince's business partner Menno de Jong emailed the PvdA, threatening the party with legal action and calling their use of Bernhard's name "populist opportunism", according to De Telegraaf. De Jong does not think the prince's activities are a good example of what the party is fighting again. According to him, he and Bernhard haven't bought any new properties since 2006. And all the homes they bought were already being rented out, so they did not withdraw them from the housing market. De Jong also said that their investments resulted in 1 thousand more homes in Amsterdam through the transformation of office space into housing.

According to De Jong, the PvdA is demonizing the prince and "contributes to a negative image of an individual and this affects his personal safety, I have personally witnessed this", the newspaper quoted the email.

The PvdA does not plan on changing the name of the Prince Bernhard tax. PvdA parliamentarian Henk Nijboer wrote on Twitter that they will not be pressured by threats of legal action.