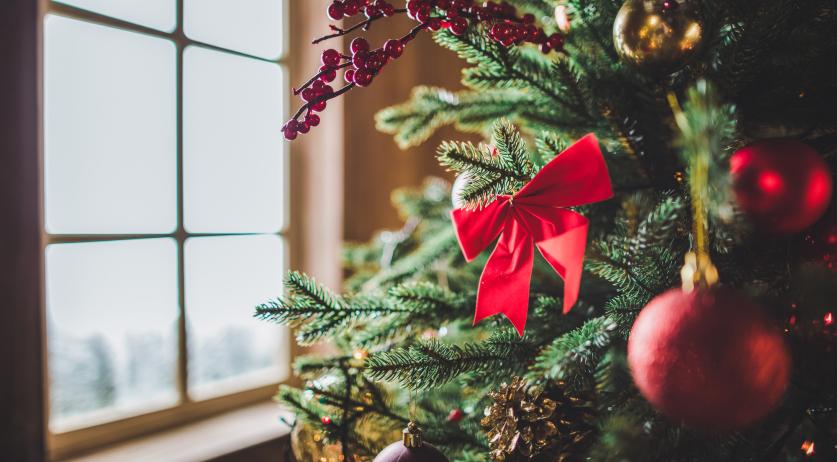 As the coronavirus infections in the Netherlands stand now, Christmas will have to be celebrated on a very small scale, according to RIVM director Jaap van Dissel. He is more optimistic about the spring, when vaccines will hopefully become available. If enough people get vaccinated, the country will build up enough herd immunity to return back to normal by summer, he said to Nieuwsuur.

"We have now seen for two weeks that the numbers are decreasing slightly, but still linger for too long. As a result, healthcare is still too burdened. We see a bit of a decrease in the number of patients in hospitals, but that is very slow and difficult," Van Dissel said to the program.

On December 8, the government will inform the Netherlands what the coronavirus rules will look like over Christmas. If the number of ICU admissions had dropped to below 10 per day, Van Dissel and the Outbreak Management Team planned to advise the government to relax the rule allowing only three guests at home. "Now that the figures are so stagnant, we are very hesitant about achieving that before Christmas."

"If you celebrate Christmas together, it can be a catalyst for further spread. And then also New Year's almost a week later. Then you expect that everyone who got infected with Christmas will spread it further during New Year's Eve. Then you will be looking at potentially many new cases in January," the RIVM director said to Nieuwsuur.

So the coronavirus measures will still be here for a while yet, and we will have to push through, he said. Van Dissel expects that the first vulnerable people will be vaccinated against the virus in January. Then it will take a few months to get enough Dutch people vaccinated to achieve the between 60 and 70 percent vaccination rate to achieve herd immunity.

If all goes well, and enough people agree to get the vaccine, things may return to normal by summer, Van Dissel said.