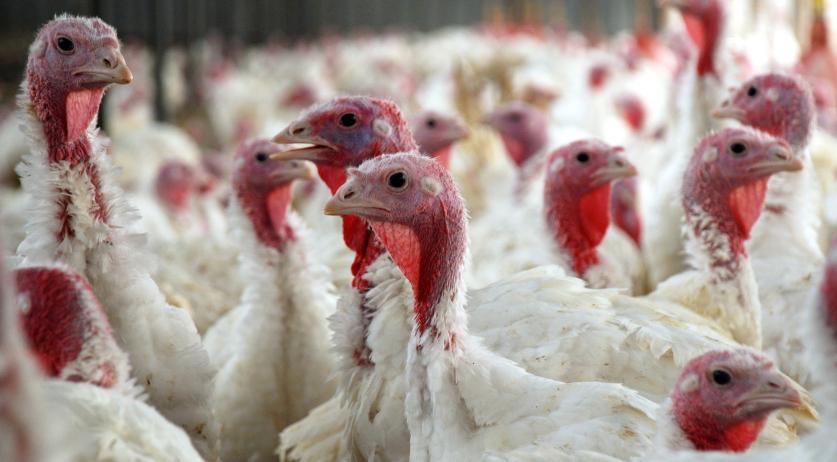 A small group of two dozen dozen farmers located around protected natural areas emit so much nitrogen that housing construction in their areas have come to a near standstill, according to calculations by investigative journalism platform Investico for De Groene Amsterdammer and Trouw. One Turkey farmer in Ermelo, for example, annually emits more nitrogen than emissions saved by  lowering the national speed limit to 100 kilometers per hour.

The researchers used permit registers from provinces and data from over 19 thousand livestock farms to make a list of 25 agricultural companies that are located near Natura 2000 areas, and emit a disproportionate amount of nitrogen.

Gelderland counts 17 of the 25 farms with high nitrogen emissions and located within 250 meters of a nature reserve. The two largest polluters on the list are located in Ermelo, on the Veluwe, including the turkey farm. That farm, with 24 thousand turkeys, emits 61 times more nitrogen than the "average" cattle farmer, according to the researchers.

Noord-Brabant counts six of the super polluters. The third biggest polluter is located in Haaren, near the Loonse and Drunense Duinen and Leemkuilen. The other two major polluters are in Limburg.

The nitrogen emitted by this handful of companies has a major impact on housing development in their regions. Since the Council of State overturned the government's Nitrogen Approach Program in 2019, nitrogen emissions must first be cut in an area before a new construction project can cause new emissions.

The government acknowledged to Trouw that there are a small number of farms that are responsible for a disproportionate amount of nitrogen, but it is not planning on imposing obligations on those companies. The hope is that they will voluntarily apply for a buy-back scheme, according to the newspaper.