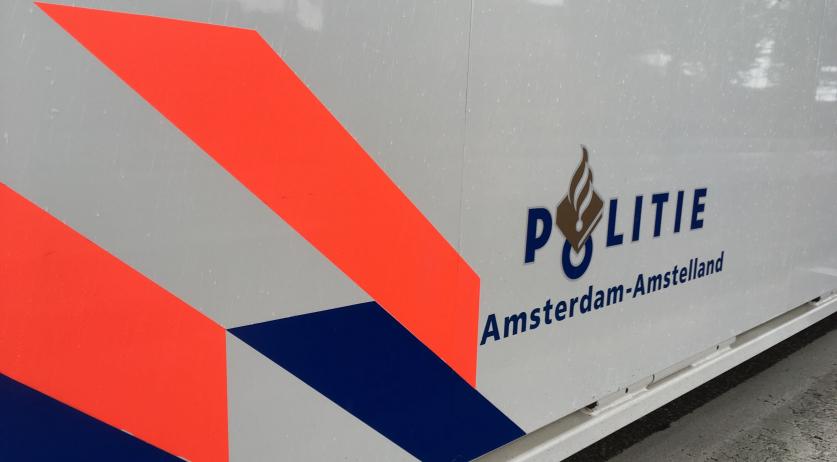 Arrest made in suspicious death of homeless Polish man in Amsterdam

Police in Amsterdam arrested a 38-year-old man in connection with the death of Krzysztof Malinowski, a Polish man found dead over the summer. The suspect, suspected of involvement in Malinowski's death, was scheduled for an arraignment hearing on Friday.

The 40-year-old was killed as part of a crime on August 24. He had no permanent address, living wherever he could take shelter in and around the center of Amsterdam, and in a nature area on the city's west side.

"Malinowski lived in tents around the edges of the Sloterplas, between the shore and the Christoffel Plantijnpad," police said. "He was part of a large group of homeless people in the city."

A hiker found the victim in the reeds near the lake. "Malinowski was unconscious and had many injuries resulting from brutal violence. Unfortunately, the emergency services could do little to help him," police stated.

There was little progress reported in the case during the two-and-a-half month investigation, in which police used television, flyers, and digital matrix boards to ask the public for help. A 15 thousand euro reward was also offered for any tip which led to solving the case.

The suspect also did not have a fixed address. Police said more arrests were possible, and that they still needed witnesses to speak with them in order to close the case.