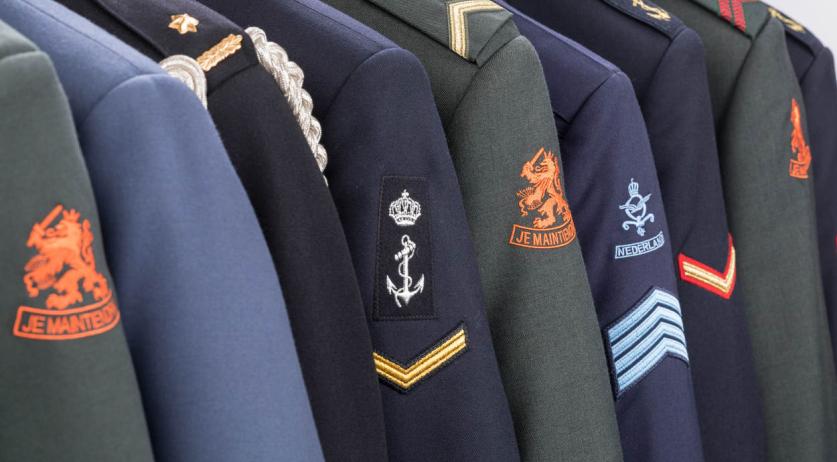 Since the start of the coronavirus crisis, the Dutch armed forces secretly collected data about Dutch society on a large-scale. This data was interpreted and disseminated in reports, and shared with at least terrorism coordinator NCTV and the police, NRC reported based on its own research into the land information maneuver center LIMC, a unit set up by Defense in mid-March to map the spread of disinformation about the coronavirus and crisis around it.

According to the newspaper, soldiers observed social groups like Viruswaarheid and the Yellow Vests for months. "Alternative" mediums Jensen.nl was monitored, as well as the distribution points of the paper edition of De Andere Krant. Soldiers also mapped the fires at 5G transmission towers.

The LIMC used open sources, but also "semi-closed sources", behavioral analyzes, and information from military liaisons in hospitals and nursing homes, among other things, according to NRC. "Confidential sources are also mentioned in documents, such as the internal registration system of the police and a technical briefing at a Ministry," the newspaper wrote.

NRC called it controversial that the armed forces were spying on their own population and on their own territory. According to the newspaper, Defense is not allowed to do much on Dutch territory. It can assist the police, a Ministry, or an intelligence service at request, and while working according to the rules and under supervision of that authority. "In this case the LIMC is acting on its own initiative," NRC wrote.

In a response to the newspaper, the Ministry of Defense denied that it shared analyzes externally. LIMC said that only public sources were used for the analyzes.

The D66 would like a parliamentary debate on this matter. "Defense should not take on the duties of the police or [intelligence service] AIVD," parliamentarian Salima Belhaj said to the newspaper.