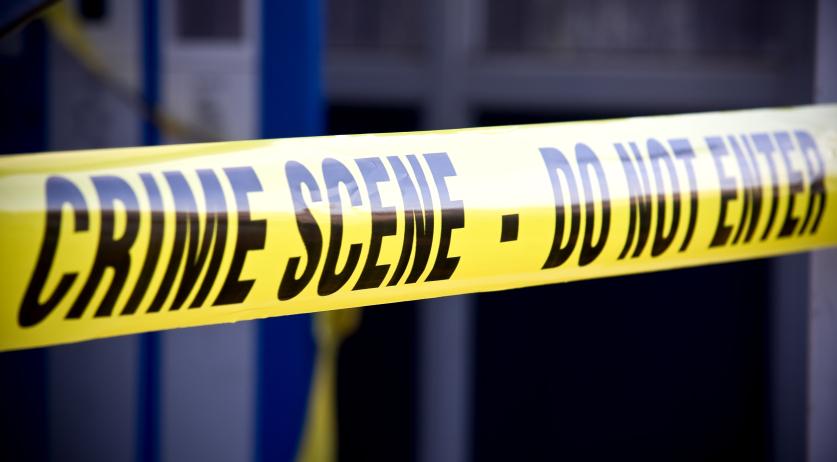 Three injured in an explosion on a boat in Krommenie

On a boat along the Noordervaartdijk in Krommenie, an explosion occurred on Saturday afternoon around 12.45 pm.

Three people were injured and admitted to the hospital. The current condition of the victims remains unknown. The explosion took place on a small motor yacht.

A trauma team was also called to the spot. The explosion did not lead to a fire; however, a fire brigade had still been called to provide assistance.

The police have investigated the cause of the fire. A spokesperson indicates that it was an accident. It is not yet clear what exactly went wrong on the motor yacht.