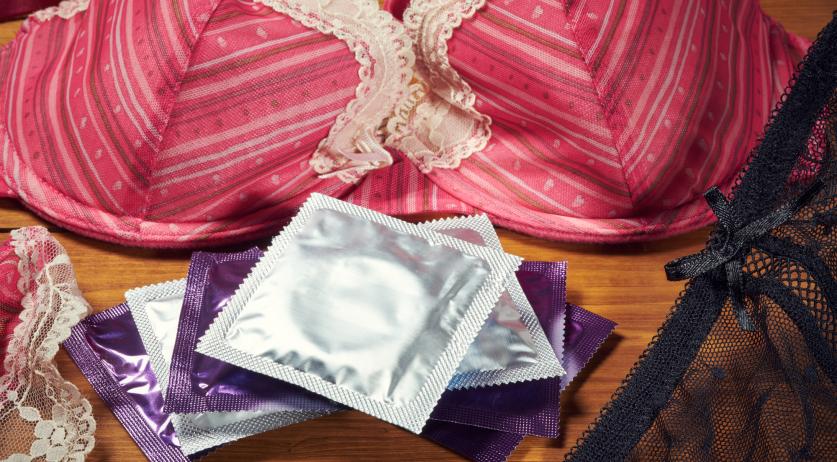 The first half of this year saw a massive decrease in the number of people who went to a Sexual Health Center to be tested for a sexually transmitted infection, according to figures from public health institute RIVM. The RIVM attributes the decrease to the coronavirus pandemic restricting access to regular care.

During the intelligent lockdown in the first wave of the pandemic, between March 13 and May 31, Sexual Health Centers' consultation hours were limited to essential or urgent care - care for people with serious symptoms, tests for people informed that they may have an STI, and care for victims of sexual violence.

The centers had the fewest visitors in April, 80 percent less than in January and February. Regular care was resumed from June, and by September, most Sexual Health Centers were treating about 80 percent of their pre-lockdown patient numbers.

As fewer people got tested for STIs during the lockdown,the number of diagnoses was also lower. But the percentage of positive test results was higher than before the lockdown. Between January and August 2020, 18 percent of women and 22 percent of men who got tested for an STI tested positive.

According to the RIVM, the lockdown had both positive and negative effects on the spread of sexually transmitted infections. On the one hand, people had fewer sexual contacts, so there was less chance of STIs spreading. On the other hand, people had less access to being tested for an STI, which increases the chance of them spreading an infection to another person.

"It is not clear which of these different effects - behavioral change or missed STD diagnoses - was the greatest," the RIVM said, adding that various studies are ongoing into this.