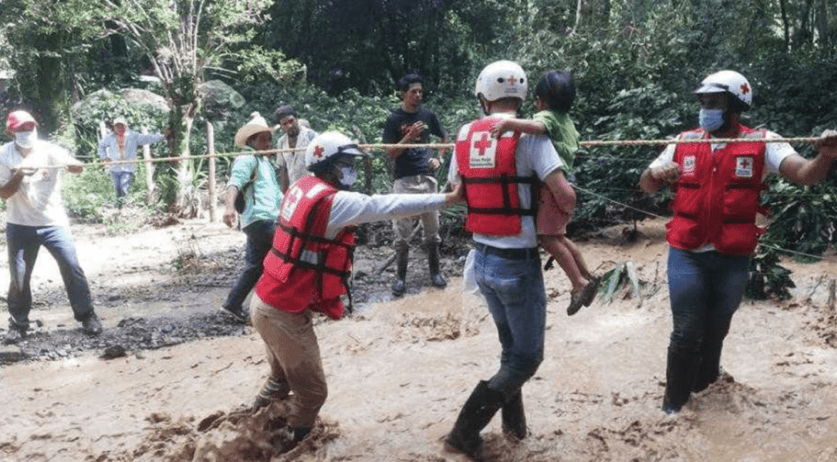 The Dutch branch of the Red Cross launched a new fundraising campaign Friday to support victims of natural disasters. Tens of millions were severely affected by Hurricane Eta, which struck Central America, typhoons in the Philippines, and flooding throughout both Sudan and Vietnam, the organization said.

It estimates it needs about 70 million euros to carry out a wide ranging relief operation to support those victims. “To prevent disease, it is important that people have access to clean drinking water and sanitation as soon as possible,” the Red Cross said.

“Houses also need to be repaired. In addition to the visible damage, these disasters also caused a great deal of psychological distress. That is why the Red Cross also provides psychosocial assistance.”

The organization asked people in the Netherlands to donate to the Giro 6868 campaign. Donations were being collected through their website, and also at the bank account number NL83 INGB 0000 0068 68.