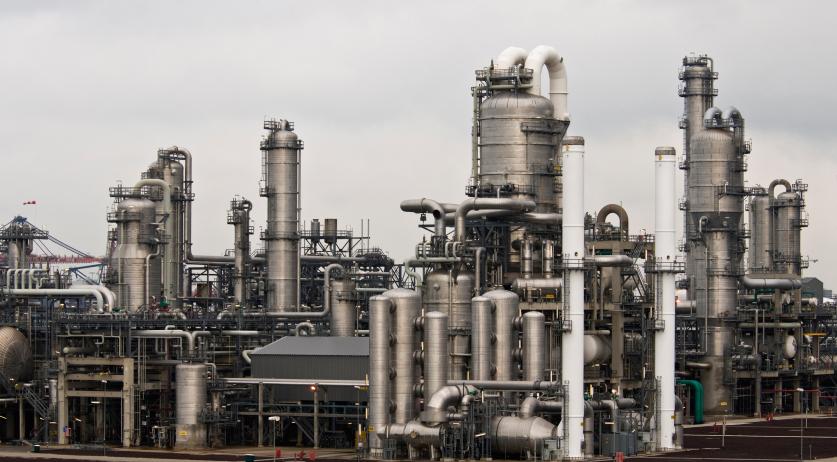 The highly toxic hydrogen fluoride escaped at the BP oil refinery in Rotterdam, causing two injuries. Dozens of firefighters were rushed to the spot in the night from Saturday to Sunday to prevent the substance from spreading.

The situation was brought to a stable condition around 3:30 a.m., after which the fire brigade was no longer needed. “The company can now handle it itself,” said a BP spokesperson.

The leak occurred around 11:45 p.m. on Saturday. Two employees of the company were injured. One of them had to be transported to the hospital; the second was treated on the spot. BP has been unable to comment on their current conditions. They expect to have more information on Sunday afternoon.

How the leak occurred is currently being investigated.