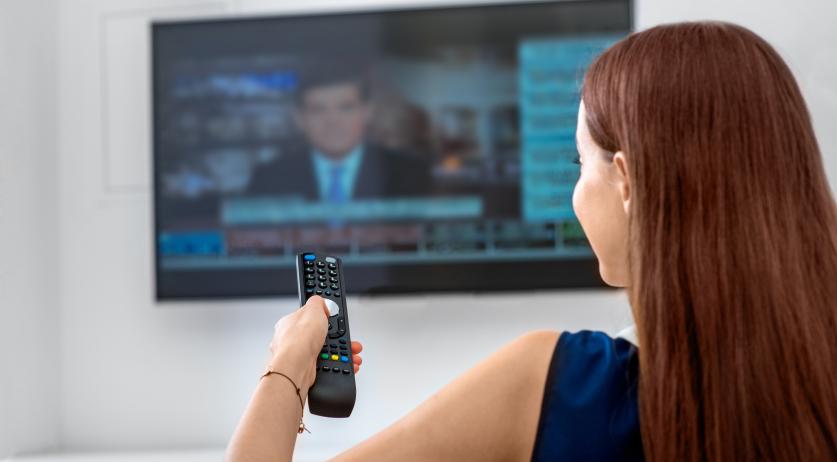 The Saturday evening news broadcasts attracted a substantial number of viewers with many media outlets in the U.S. and elsewhere stating that Joe Biden had won the U.S. General Election at about 5:30 p.m. CET. The subsequent NOS news broadcast at 6 p.m. attracted over two million viewers while at 8 p.m. over two and a half million viewers tuned in for the news, according to data from foundation KijkOnderzoek reviewed by newswire ANP.

The 2020 U.S. election was as polarizing as politics could get, with Dutch Prime Minister Mark Rutte remarking that the phrase “neck and neck race” seemed to have been invented for the recent political campaign. People around the world sat on the edge of their seats to find out if Donald Trump would serve another term, or if Joe Biden would become the 46th President of the United States.

A day earlier, Rutte had stressed how important the relationships were between the U.S. and the Netherlands, and between the U.S. and all European nations collectively. He said regardless of who won, he was prepared to work closely with the American leader to make progress on enormous and complex geopolitical issues.

“On behalf of the Dutch Cabinet I would like to congratulate Joe Biden and Kamala Harris with their election victory after a close race. I am looking forward to continuing the strong bond between our countries, and hope to speak with him about these matters soon,” he said after the Biden-Harris campaign emerged as the winning ticket.