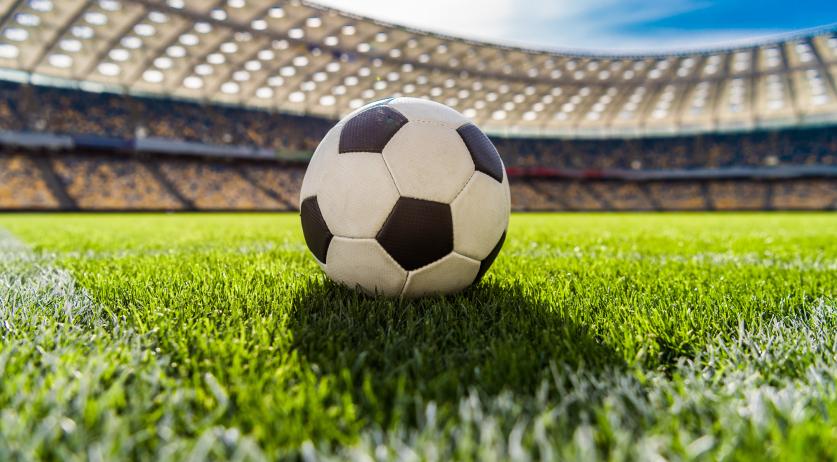 Nearly 100 reports of racism in amateur football in 1.5 season

Between April 2019 and September 2020, Dutch football association KNVB received 93 reports of discrimination and racism in amateur football, according to figures NRC requested from the association.

It is impossible to say whether incidents of racism in amateur football increased or decreased, because this is the first time the KNVB kept track of these figures. It must be noted that the 2019-2020 football season was cut short due to the coronavirus crisis.

The KNVB started keeping track of racism and discrimination report in April last year, after signals that such incidents were sometimes the basis of fights between clubs, NRC reports. In November last year, the football association and government came up with a plan of attack against racism in football, after Excelsior player Ahmad Mendes Moreira had racist taunts shouted at him from the stands during a match against FC Den Bosch. Mendes Moreira eventually left the field in tears.

The government and KNVB put 14 million euros aside for fighting racism in amateur football for the next three years. According to the newspaper, many of the anti-racism plans have already been put into action, including appointing specialized prosecutors, tightening up regulations, and developing image and sound technology for the gathering of evidence.

Last year, the police registered nearly 5,500 incidents of discrimination throughout the Netherlands. About half of the cases involved racism. A study by social and cultural planning office SCP earlier this year showed that 27 percent of Netherlands residents experience discrimination or racism.

Earlier this week, Minister Ferdinand Grapperhaus of Justice and Security announced that from next year the police will experiment with using specialized detectives for discrimination investigations.