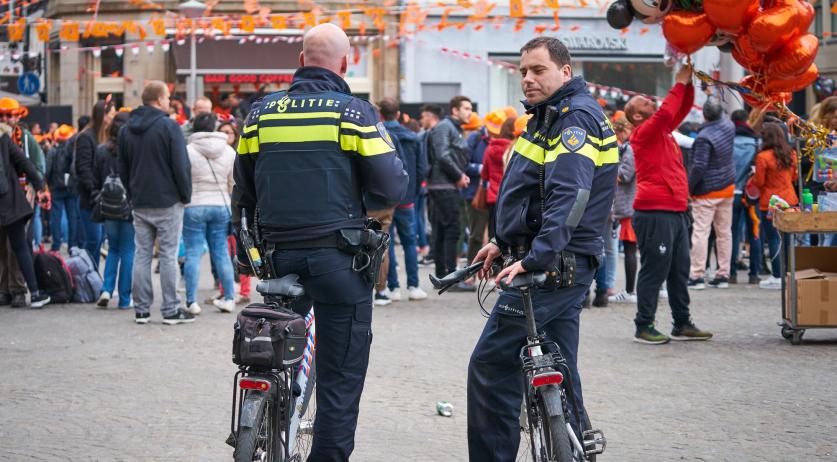 All police officers will get a once-off bonus of 300 euros net this year, Minister Ferdinand Grapperhaus of Justice and Security announced. This is to show the government and police leaders' appreciation for the efforts by the rank-and-file officers while facing an immense workload and understaffing, Grapperhaus said, NOS reports.

The coronavirus definitely increased the pressure on police officers, but this was a preexisting problem, Grapperhaus said. The police have had to deal with many demonstrations, more and more surveillance operations, and extra security.

They are also increasingly tasked with helping people showing disturbed behavior, the Justice Minister said. With large scale staff shortages, police officers have had to be incredibly flexible to fill holes in departments that need help, he stated.

The Ministry has taken measures to combat understaffing, such as shortening the duration of training, Grapperhaus said. But these measures will only have full effect in 2024.