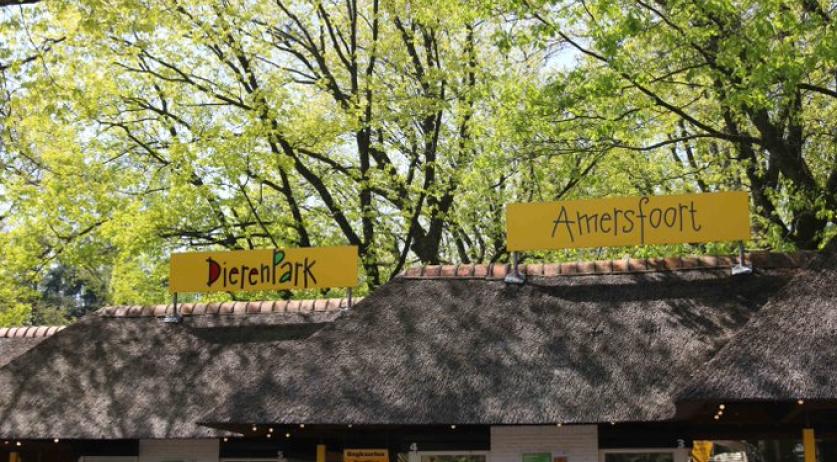 Amersfoort Zoo had to close with no notice on Tuesday after animals escaped that could "possibly cause danger to visitors". Two chimpanzees broke out of their enclosure. No visitors were injured in the incident.

The zoo said on Twitter that the situation was under control, but that it would remain closed for the rest of the day. According to the zoo, it appears that a human error was made in closing the enclosures.

When the escaped animals were spotted, the "Animal Escape" protocol was initiated. Visitors were told to stay still where they were while the animals were at large. No new visitors were let in. The police responded to the zoo to help evacuate visitors, according to RTV Utrecht.

"The two male chimpanzees showed impressive behavior, which could create a dangerous situation and that is why the decision was made to shoot the chimpanzees," the zoo said, according to NU.nl. The zoo called this a black day. "The two chimpanzees, Mike and Karibuna, have been part of the chimpanzee group in our park for a very long time."

Victim support will be provided for zoo employees and visitors who need it.