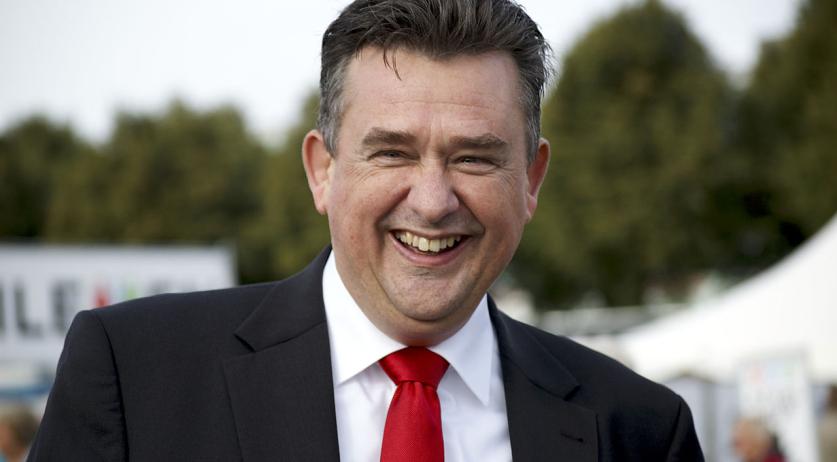 In order to improve the living and working conditions of migrant workers in the Netherlands, there must be stricter supervision on the employment agencies that work with them, according to Emile Roemer in advice to the government. Require these agencies to get a licence, require the owners of the agencies to get a Certificate of Good Behavior, and hire more inspectors to check these agencies, he said in a report titled No Second-Class Citizens, NOS and AD report.

A team led by former SP leader Roemer was asked by the government to investigate how migrant workers' lives can be improved in the Netherlands. Roemer presented his team's advice, with over 50 recommendations, to the government on Friday. "There have been serious abuses surrounding labor migrants for years. It has been discussed for years, but little has changed," Roemer said.

Roemer and his team also recommended taking steps to make migrant workers less dependent on their employment agency. In many cases, the employment agency does not only arrange work, but also their health insurance and housing. "This makes labor migrants very vulnerable in the Netherlands," Roemer said.

Requirements should also be set on living conditions, Roemer said. He believes migrant workers are entitled to a room of at least 15 square meters. According to him, there is now situations in which several people are squeezed into one room and that must end. He added that this involves better supervision on landlords, for example via a landlord permit issued by the municipality.

"The time for talking is now really over," Roemer said.

It is now up to the government to determine which of the recommendations in the report it will follow. Minister Wouter Koolmees of Social Affairs and Employment said that he will respond to the report soon, according to NOS.