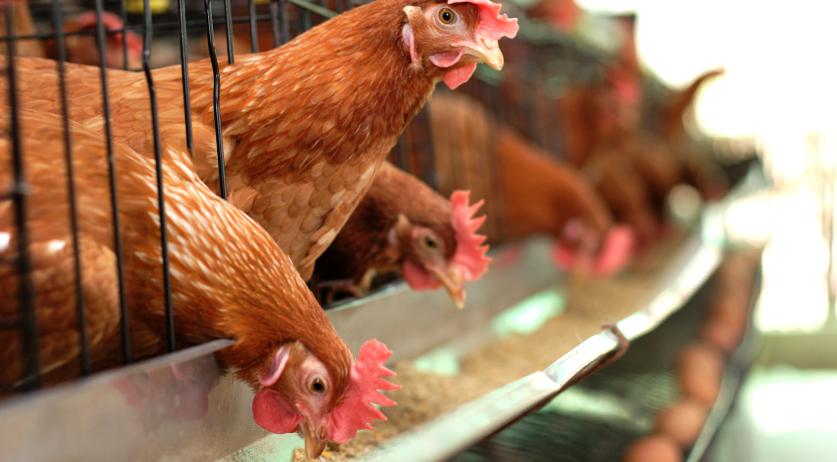 For the second time in a week, animals in the Netherlands were discovered infected with the highly contagious variant of the H5N8 avian influenza virus. The discovery of the current bird flu strain in dead swans found in the wild last week in Kockengen, Utrecht, prompted the Minister of Agriculture, Carola Schouten, to order all birds kept at poultry businesses and farms to be kept indoors.

The infection was diagnosed again at a broiler farm in Altforst, part of West Maas en Waal in Gelderland. All 35,700 animals at the farm will be culled, the minister said in a declaration made on Wednesday and published a day later.

Additionally, the nine poultry farms within a three-kilometer radius of the broiler business will have their animals tested for the infection. The 25 other poultry farms within an expanded 10-kilometer radius have been banned from transporting their animals, eggs and animal products, as well as poultry manure, and used bedding, for at least three weeks.

“In addition, zoos, petting zoos and hobby bird owners are required to shield their poultry and waterfowl so that these animals do not come into contact with wild waterfowl and their droppings,” the ministry said. The locations are allowed to remain open provided visitors follow the same hygiene rules they are obliged to follow when visiting a poultry farm.

“Furthermore, a ban has been imposed on the display of ornamental poultry and water birds.”

The infection originally discovered in Utrecht likely originated in Russia, the ministry said last week. Migratory birds are believed to have carried the virus across the continent.

“Many waterfowl species live in groups at this time of the year. Under these conditions, a virus such as HPAI H5N8 can spread relatively easily among wild water birds,” the ministry said.

Members of the public were asked to notify the Dutch food and consumer product safety authority NVWA if they find dead birds in the wild.