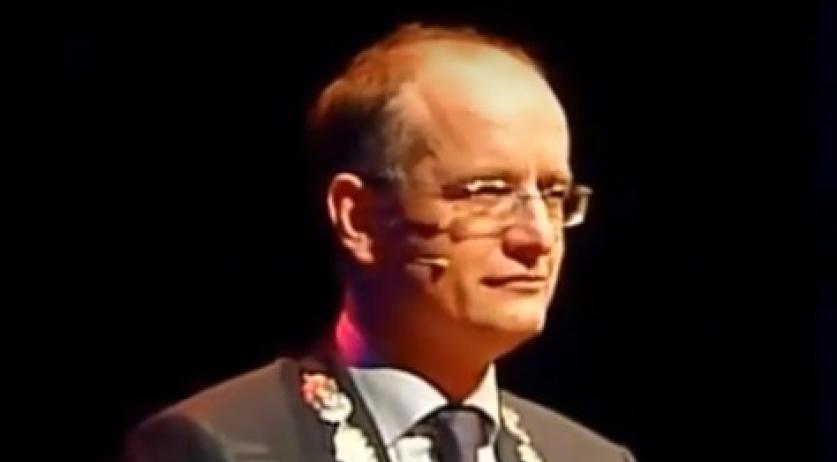 Mayor Onno van Veldhuizen of Enschede was hospitalized with the coronavirus. He was admitted to Medisch Spectrum Twente on Sunday with a high fever and pneumonia, the municipality of Enschede confirmed on Monday. In addition to being mayor, Van Veldhuizen is also chairman of the local security region, Veiligheidsregio Twente.

Van Veldhuizen first started showing symptoms early last week and went to get tested for Covid-19 on Tuesday, AD reports. That test came back negative. He remained in quarantine and later got tested again as his symptoms worsened. On Saturday, he tested positive for the virus.

"I did not expect that a fit fifty-something could be hit so quickly and so hard. Can't remember ever feeling so sick," Van Veldhuizen said over the weekend.

Over the weekend, Van Veldhuizen's condition deteriorated further and he was hospitalized on Sunday.

Municipal spokesperson Ton Kamp told AD that the mayor is not in intensive care. The municipality is in contact with Van Veldhuizen's family. "At the moment there is no more to say."

Deputy mayor and alderman Niels van den Berg will temporarily take over Van Vehduizen's duties as mayor of Enschede. Mayor Patrick Welman of Oldenzaal will cover his duties at the security region this week.