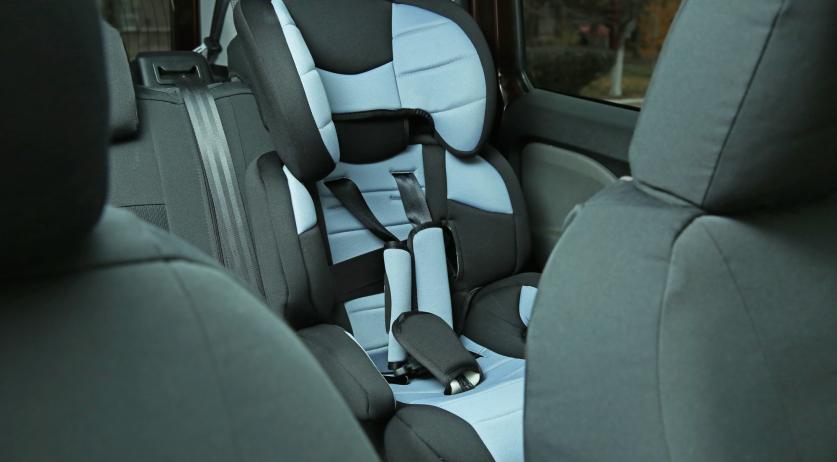 Tilburg man caught dealing drugs with baby in the car

The Tilburg police arrested a 26-year-old man on Wednesday morning after he was caught selling drugs from his car, with his 1-year-old baby on the back seat, the police said in a statement.

Patrolling police officers caught the man selling drugs on Leonard van Vechelstraat. The client, a 46-year-old man from Tilburg, confirmed that he had bought drugs from the suspect and gave the police several baggies containing what the police believe is cocaine.

The young father from Tilburg was arrested on suspicion of drug dealing. His car was confiscated for further investigation. At the police station, the suspect was found to have several more baggies with white powder on his person. Those and around 300 euros in cash were also confiscated.

Protective services were called in to investigate whether the baby is safe in their home.