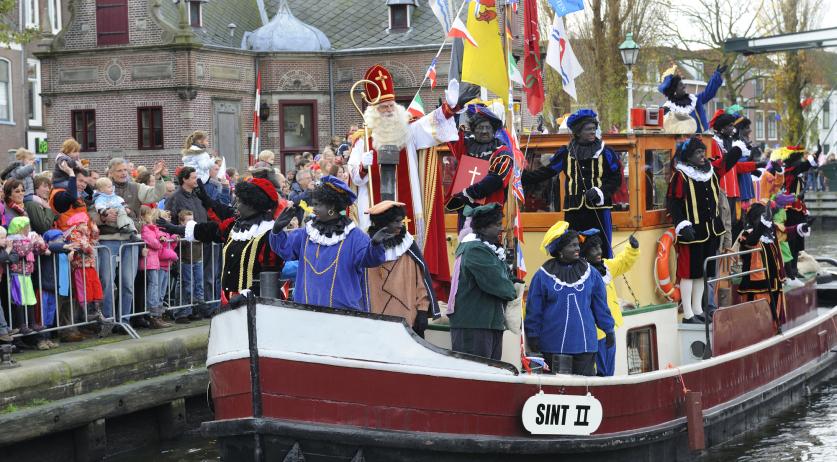 Action group Kick Out Zwarte Piet (KOZP) is calling on municipalities to only give subsidies to Sinterklaas parties "if Piet is free from elements of anti-black racist stereotypes". Only changing the color of the traditionally blackface character's makeup is not enough if other racist stereotypes remain, the group said in a statement, AD reports.

According to KOZP, there are some municipalities who are switching to Gray Piet, with gray instead of black makeup on their face. But this is not an improvement, because other stereotypes like red-painted lips and an afro wig are still present, the action group said.