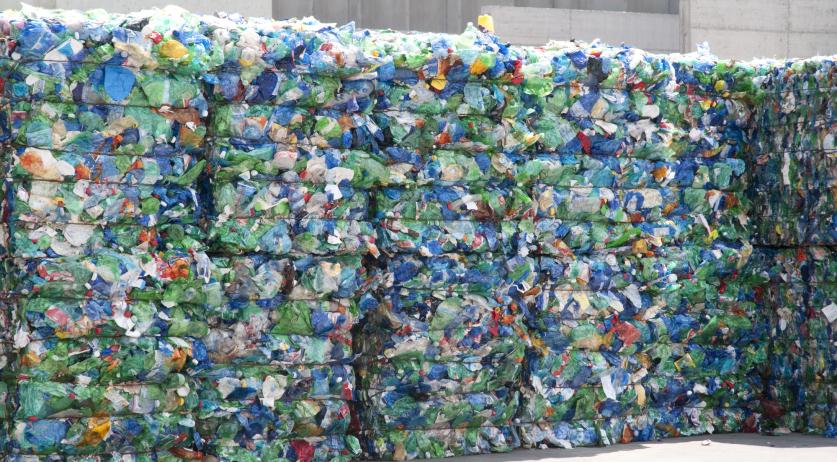 The Netherlands recycles much less plastic than figures indicate. The recycling figures show the amount of plastic that had been sorted, not what was actually converted into a new product. Much of the waste included in the sorted figures end up being incinerated or dumped in a landfill abroad, NRC reports based on its own research.

The official figures claim that the Netherlands recycles more than half of all plastic packaging, 52 percent in 2018, according to the newspaper. But about a third of the plastic flow from Dutch households still end up in the incinerator, the recycling sector estimates.

When it comes to difficult-to-process plastic, a quarter to a half end up in landfills or being burned, the newspaper reports based on estimates of waste processors and scientists.

This plastic is still recorded as fully recycled in the statistics, according to NRC.

Part of the problem is that much more effort went into getting Netherlands residents, offices and governments to sort their waste and send them for recycling, than the actual recycling of waste.

Another issue is that plastic recycling has come to an almost standstill over the past months, due to the low oil price. Manufacturers prefer to make plastic from the currently very cheap oil, rather than paying more for recyclate.