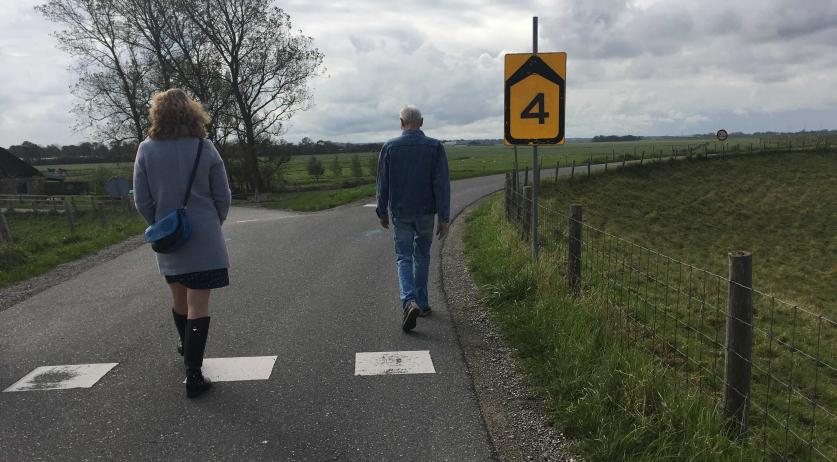 For the first time in the Netherlands, more than eight thousand people were reported as testing positive for the SARS-CoV-2 coronavirus in a single day. Early data from public health agency RIVM released on Saturday showed that 8,141 more were infected with the virus, 25 percent more than a week ago, and nearly two percent more than the previous record set a day earlier.

This week, 45,523 people have tested positive for the viral infection, up 40 percent compared to the same period a week earlier. The three cities with the most new infections reported were Amsterdam (687), Rotterdam (407) and The Hague (302). All three showed a week-to-week increase, with Amsterdam having risen nine percent, Rotterdam up 4 percent, and The Hague showing a surge of 37 percent.

Some 216 more patients with Covid-19 were also admitted to Dutch hospitals, raising the current patient total by four percent. Another 28 people died because of the virus, pushing the Dutch death toll to 6,737.

There were 1,568 patients being treated for the coronavirus disease on Saturday, an increase of 15 compared to Friday. The total was almost 32 percent higher than a week earlier, according to data from patient coordination office LCPS.

Included in that group were 352 patients in intensive care, an increase of seven, and 1,216 outside of the ICU, an increase of eight. Two dozen more patients were transferred from busy facilities to medical centers with fewer Covid patients, but the Dutch hospitals were still able to handle the extra workload.

“The number of admitted Covid patients has increased over the past 24 hours, with the ICU increase proportionally greater than the increase in the wards, as in the previous days. We currently still have sufficient capacity to care for patients in the Netherlands; no patients have yet been moved to Germany,” said Ernst Kuipers, the head of the Dutch acute care providers network.

Of the 220,052 people who have tested positive for the virus since the end of February, at least 13,783 infected people have been hospitalized because of Covid-19 including 3,797 who were treated in intensive care. Nonprofit organization NICE said that 988 of the ICU patients died during treatment, and 2,227 were eventually released from hospital care.