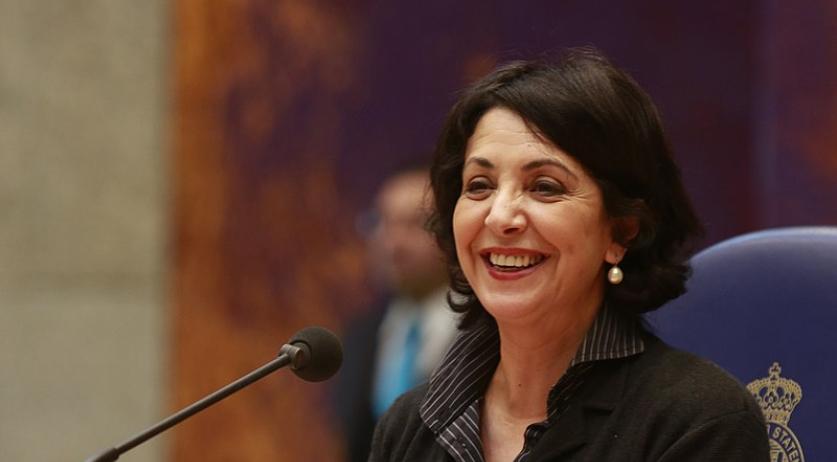 There are now "daily" protests outside the doors of the Tweede Kamer, the lower house of Dutch parliament, and the demonstrators are not always peaceful, Kamer president Khadija Arib said to Nieuwsuur. "They attack parliamentarians, touch them and scream at journalists and politicians."

According to Arib, in the first eight months of this year, parliamentarians filed 44 reports and pressed charges 17 times due to threats and similar incidents. That is excluding the hundreds of threats directed at PVV leader Geert Wilders.

Employees and visitors to the Tweede Kamer now try to avoid the building as much as possible, she said. "There have been times when we went out through a different exit at the end of the meeting. It is a very grim atmosphere."

It is often impossible to have a conversation with the protesters outside of parliament, Arib said. "Politicians are quite thick skinned and have to listen to the unease that exists, but having a conversation is almost impossible," she said.

Arib contacted the mayor of The Hague, asking whether the demonstrations could be moved. "How they are organized is his responsibility, but I want MPs to be able to do their work in freedom and safety."