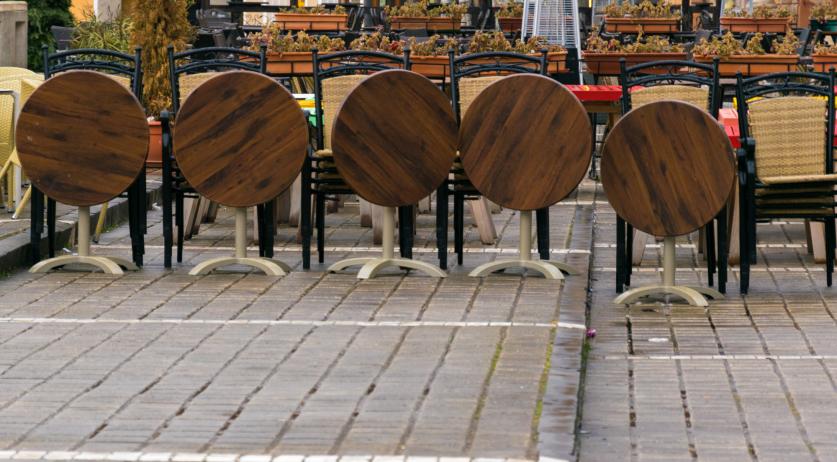 The government developed a 'road map' to indicate which measures need to be taken against the coronavirus at four different risk levels. This includes both measures that must be taken, and measures that can be considered, the Volkskrant reported on Tuesday.

According to the road map, the Netherlands currently seems to be at the highest level - level 4 or "very serious". Indicators for this level include more than 250 positive Covid-19 tests per 100 thousand inhabitants per week, 80 or more hospital admissions per week, and 20 or more ICU admissions per week.

Mandatory measures at level 4 include closing catering establishments, a ban on events, and halting adult sports. These are all measures that sources told Dutch media the government is going to announce on Tuesday.

Examples of measures that can be considered at this level include limiting social gatherings to no more than two people, closing sectors with high visitor flows like amusement parks and museums, and closing indoor sports and fitness clubs, saunas, sex clubs and the like.

On Tuesday at 7:00 p.m., prime Minister Mark Rutte and Minister Hugo de Jonge of Public Health will announce new measures against the spread of the virus. The measures will take effect from 6:00 p.m. on Wednesday, sources told broadcaster NOS.