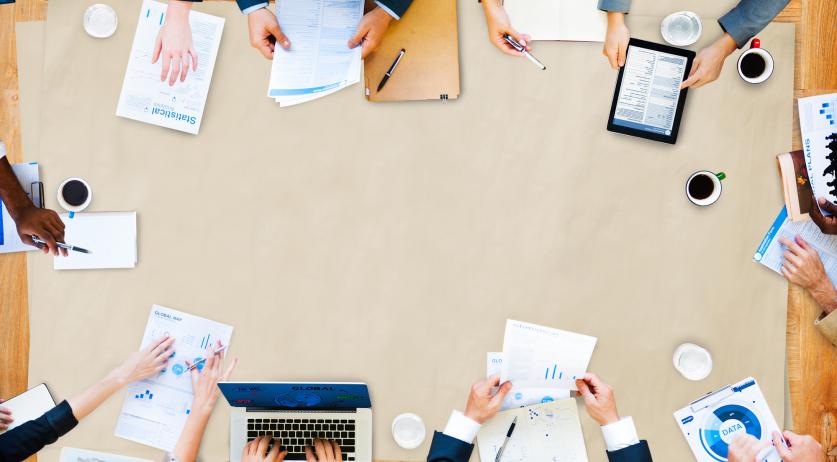 Large companies should avoid having smartphones or tablets in the room when they meet and discuss trade secrets, because Russia and China are using such devices to spy on the Netherlands, Jan Swillens, head of the military intelligence service MIVD, said in an interview with the Telegraaf.

"I don't think the board of directors of a large organization should hold a meeting about trade secrets with the smartphone or iPad on the table," Swillens said to the newspaper. "They are super handy, you have all your information at hand with them. But the risk of espionage is simply too great."

According to the Major General, the threat of cyber espionage is still underestimated, despite previous warnings. The fact that smartphones and tablets are still commonplace in board rooms clearly show this, he said.