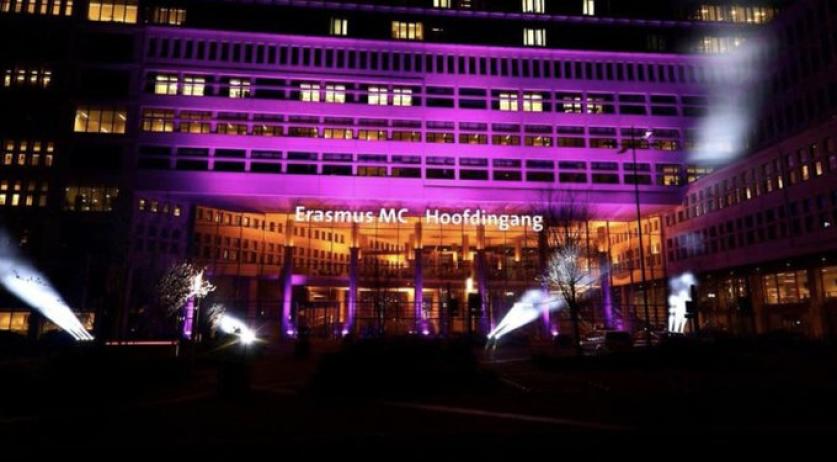 A growing chorus of medical experts this weekend have continued to push the Cabinet to introduce firmer, clearer restrictions to regain control over the second wave of coronavirus infections in the Netherlands. Intensive care association chair Diederik Gommers said, “I am very much in favor of entering a lockdown as soon as possible.”

He told newspaper AD, “And then no intelligent lockdown or something like that, but a full one. Otherwise nothing will change. Hopefully we can get out of it quickly.”

Prime Minister Mark Rutte said during his press conference last Friday that he considered the 72-hour period ending Monday afternoon to be critical to the Cabinet deciding if more social restrictions are necessary, which has left political insiders speculating that new measures could be announced by the end of Tuesday. Early data from public health agency RIVM from Monday through Saturday showed a 60 percent in new infections compared to the same period the previous week, with the Covid-19 patient total in hospitals also rising at the same rate.

Rutte noted the increase in new infections, hospital admissions, and intensive care patient loads, and that more experts and members of the public are asking if more restrictions are needed. “But we have not seen [positive signs] yet, and I expect we will get back to you next week,” he said.

“As far as I am concerned, it can all be done a little faster during a crisis like this. Mark Rutte should not have, again, said on Friday that he is going to think about new measures,” Gommers said. “Tighter measures definitely have economic consequences, but so does this semi-soft [policy], because it is not effective, and now it takes longer.”

Gommers is on the Cabinet’s Outbreak Management Team advisory along with virologist Menno de Jong of the Amsterdam University Medical Center. “More needs to be done than we are doing now,” because now the Netherlands is “slowly moving to the situation like in March and April, and of course we don’t want that,” De Jong told broadcaster AT5.

He pointed to the fact that a third of current ICU admissions are due to Covid-19, and the tenfold increase in coronavirus hospitalizations since the end of the summer. “'That means that the measures taken do not work and that, with some exceptions, the Dutch population is not taking enough responsibility for all basic measures. It is therefore almost inevitable that stricter measures will be taken from above to reduce group size and mobility,” like restrictions which were in place before June, De Jong said.

Ernst Kuipers, the chair of the Dutch intensive care providers network, said this weekend he feared that while the first wave of infections and hospitalizations started to dissipate six weeks after it peaked, the second wave could last through the entire winter. He spoke at a virtual Labour Party conference on Saturday saying that compliance with the basic advice on distancing and hygiene, and now the enhanced restrictions like limits on gathering sizes, is the only way to avoid a lockdown.

“And when things start to gain momentum, take regional measures if possible, and nationally if necessary,” Rutte said on Friday. He would not speculate on new restrictions, but noted that the difficulty in preventing the spread of the virus in restaurants, bars, cafes, theaters, sporting activities and religious gatherings.

“When is it over? It is of course really over if there is a medicine that makes you well,” or an effective vaccine, Rutte said. “But I’m not going to make predictions about when that will be here, and if it does arrive, how effective it will be and how quickly it can be rolled out.”