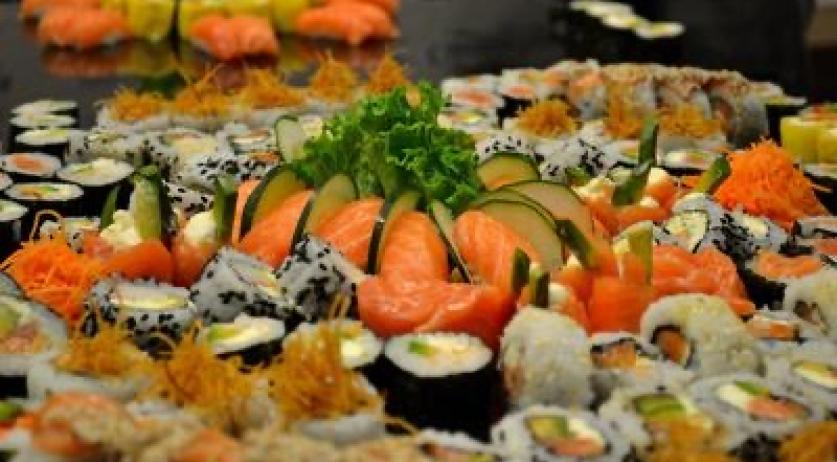 A sushi restaurant in Apeldoorn was ordered closed Friday night for having nearly three times the amount of guests permitted by current coronavirus restrictions. Silk Sushi & Asian Dining, a popular all-you-can-eat location in the city center, allegedly had 84 guests when only 30 are allowed.

Another 16 employees were present at the time, according to local broadcaster RTV Apeldoorn. The workers do not count towards the maximum capacity imposed by the national government’s emergency rules.

The broadcaster said it was not the first time the restaurant was caught flouting the rules. Last weekend, the restaurant remained open past 10 p.m. That was the first weekend when all hospitality locations in the Netherlands were to close their doors to new customers by 9 p.m. and be empty within an hour.

Both the maximum crowd size and the early closing hours were announced by Prime Minister Mark Rutte and Health Minister Hugo de Jonge during a press conference at the end of September to address the exponential growth in new coronavirus infections.

Apeldoorn Mayor Ton Heerts ordered the shutdown of Silk Sushi & Asian Dining on Friday night. It will be decided on Monday when the restaurant will be allowed to reopen.

After a sharp jump in residents testing positive for the virus in March and April, relatively few Apeldoorn residents tested positive for the SARS-CoV-2 infection until the end of August. Since then, the cumulative total of infections there doubled from about 500 to a thousand, including 190 over the past seven days, data from public health agency RIVM showed.

Heerts also serves as the chair of the Noord- en Oost-Gelderland Security Region. As of the end of September, the entire region has consistently been above the national government’s per capita infection rate alarm level. On Friday it remained classified by the government at coronavirus risk level 2, or “worrying”, with 18.2 people testing positive for the infection out of 100 thousand residents, about 2.5 times higher than the acceptable threshold.