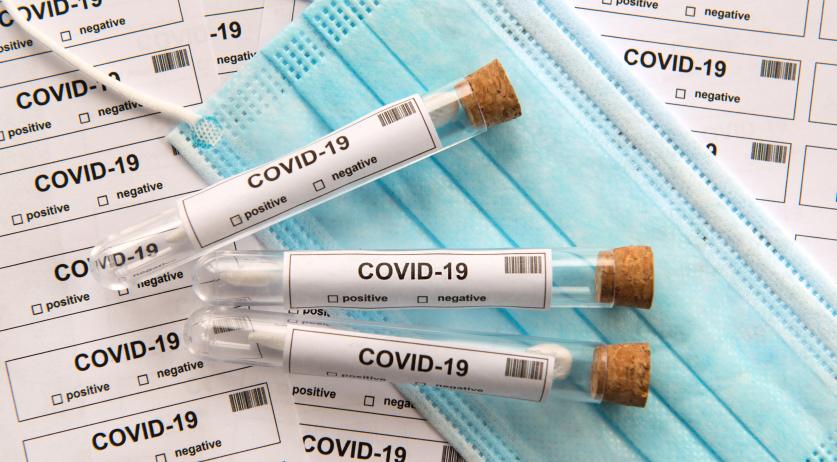 There is some surprise in Europe regarding the high number of coronavirus infections in the Netherlands and the government's response thereto. Early in September, our country was comparable to surrounding countries when it came to infections. Now the Netherlands is in the top three European countries with the most infections, along with France and Spain, NOS reports.

A correspondent for the Swiss news site Blick told NOS that there the many infections in the Netherlands is blamed on holidaying young people who brought the virus back with them, many illegal parties, church services with 600 people and no face masks, and Prime Minister Mark Rutte just not managing to explain the importance of wearing a mask.

The French newspaper Le Monde also mentioned face masks in the Netherlands, calling them "the subject of a heated discussion".

Flemish virologist Marc van Ranst called the situation in the Netherlands remarkable, but added that Belgium is in a similar position. "Every week, Belgium and the Netherlands go up a step in the ranking of the most affected countries," Van Ranst said to NPO 1 radio program Nieuws en Co. According to the virologist, both countries for too long clung to the idea that young people would not pass on infections to older age groups. "That was nonsense. The virus passes from young people to their parents and then to their grandparents, we see that happening day after day."

Field epidemiologist and microbiologist Amrish Baidjoe also noted that the Netherlands was too slow to realize that age groups could not be kept apart. "In nursing homes, the number of infections is rising sharply. It is naive to think that you can separate populations from each other." Baidjoe works in Norway, where infections are six to ten times lower than in the Netherlands.

According to Baidjoe, one of the policy issues in the Netherlands is that measures are mainly taken if the number of hospital admissions give cause to do so. "That is a good indicator in itself, but has the necessary delay," he said. Looking at infections alone is also not enough. "It is difficult to make policy on the number of positive cases, because in the Netherlands we are running up against the limits of the test capacity. It is steering in the fog."

"Look at the support for measures, look at how people behave. Different indicators must lead to policy," Baidjoe said. "We need to see the big picture."