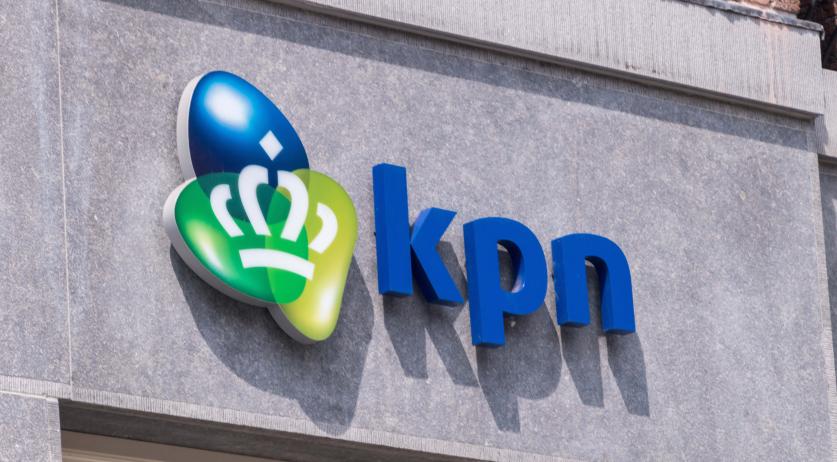 Telecom company KPN is the best performing company in the Netherlands when it comes to gender equality, according to an analysis of the 100 largest listed companies in the country by Equileap. ASR, Unilever, and ABN Amro also scored well, ANP reports.

Equileap assessed the companies on 19 criteria, including the gender wage gap, parental leave, and policy against sexual harassment.

KPN scored an average of 66 percent, doing especially well with a small pay gap and a number of policy plans with gender equality as the goal. The telecom company scored poorly on equality in the workforce, with only 20 to 30 percent women in all checked levels from employees to the board.

On average, Dutch companies are not doing well compared to companies in other countries. The Netherlands counts more board members with the name Peter than female board members - five against four.

Dutch companies on average score 37 percent on gender equality, compared to the European average of 43 percent. The highest scoring company in the world is beverage multinational Diageo with 74 percent.

Equileap did not say which Dutch companies are on the bottom of the list. "We don't want to shame anyone," a spokesperson said to ANP.