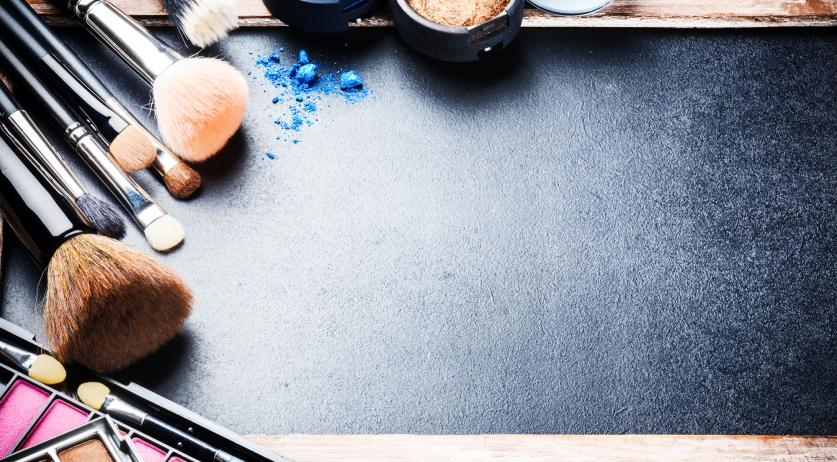 EenVandaag and the asbestos expertise center ECAV had various brands of makeup tested for asbestos. When the two products by Hema and Douglas tested positive for the carcinogenic, Hema had it tested again twice to be sure.

The cosmetic products were tested by the Nomacon asbestos laboratory in Vianen, and then twice by the Scientific Analytical Institute in the United States.

EenVandaag alerted  Hema and Douglas to its findings and both companies initially withdrew the makeup from their shelves. But the products are now back on the shelves and the two companies deny that they contain asbestos, according to the program.

According to EenVandaag, experts say that different results may be due to different labs using different test methods, or asbestos occurring unevenly in the product - so that one sample contains the carcinogenic while the other does not.

In a response, Minister Tamara van Ark for Medical Care said that she "does not want cosmetic products containing asbestos". "This is prohibited by law," Van Ark said. "Makeup manufacturers must ensure that they market asbestos-free cosmetics."