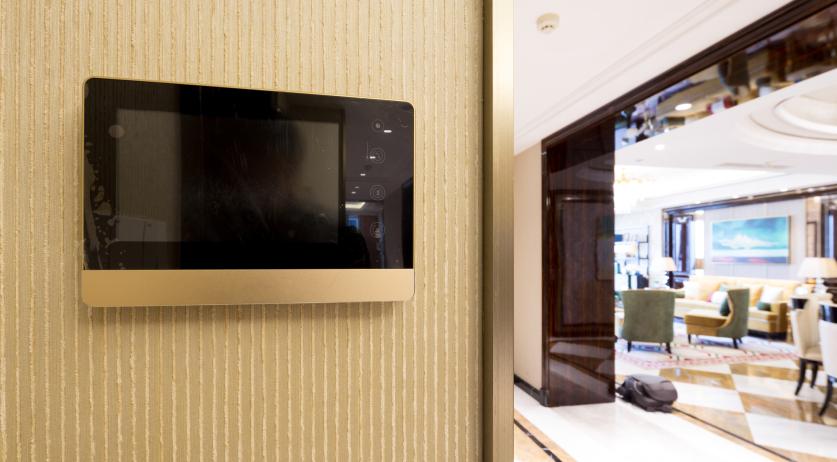 People with doorbells with a built-in camera must be careful about how they install it, to avoid privacy violations. You can't just film your neighbor's house or the public road, for example, the Dutch data protection authority AP said to NOS.

According to market researcher Multiscope, about 500 thousand Dutch households have a smart doorbell, such as Amazon's Ring and Google's Nest Hello. Popular doorbells have the option of recording not only when someone rings the doorbell, but also if there is movement, for example.

"If a camera is facing neighbors or the public road, that is not allowed just like that," AP board member Katja Mur said to NOS. If you're always filming the front door of your neighbor's house, that is a serious privacy violation "You see everything: also when someone angrily slams the door after an argument."

There can be some arguments for filming the public road, for example after a burglary in the neighborhood, Mur said. "But once that situation is resolved, you have to stop."

Even if your doorbell only records when someone rings the bell, you still have to consider privacy, Mur added. You must clearly indicate that those who ring the bell will be recorded.

The AP had some clashes with the authorities about these doorbells. There were signals that  police officers were urging people to point their cameras to the public road. And some municipalities, including Almere, handed out free smart doorbells to their residents. "If a municipality wants camera surveillance, then the municipality should hang up cameras itself," Mur said.

Ring told NOS in a reaction that it encourages customers to "make sure their device is visible so guests know they are being captured on video". The company supplies stickers with the camera to make this clear. "We strongly encourage buyers to respect the privacy of their neighbors and follow all applicable laws when setting up their device," the company said.

Google said that the Nest cameras' default setting is not to record continually. "If you decide to engage that position, you are responsible for complying wit the law. We do, however, offer a number of articles to help you do so sensibly," a spokesperson said to NOS.