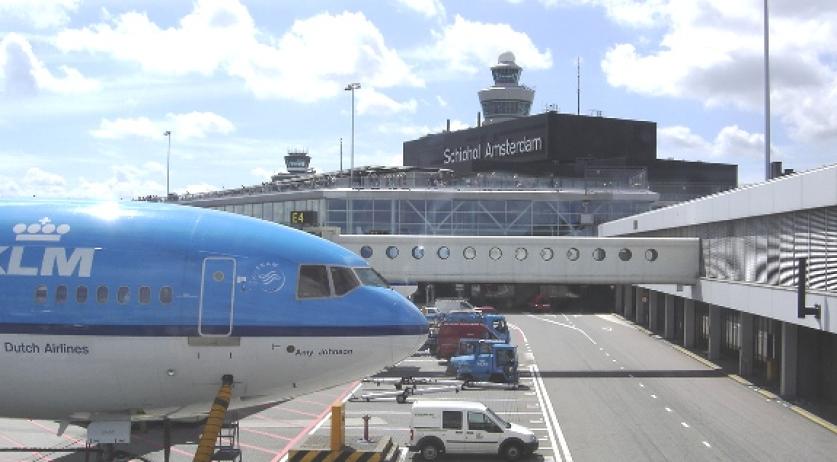 KLM reached an agreement on cost savings and lower salaries with the unions representing its pilots, cabin crew, and ground personnel. Agreements with employees on the airline's reorganization plans were one of the conditions for the government's 3.4 billion euros coronavirus support package to KLM, NOS reports.

Pilot's union VNV said that with the agreement, the pilots are taking responsibility for securing the future of KLM. "We think that with this agreement we have an eye for the necessary sacrifices that the current situation requires and the consequences for individual pilots," the union said to NOS.

"Fair agreements" were reached with the cabin crew in terms of temporary cutbacks on employment conditions, improvement of severance pay, and a five-year return guarantee, FNV said. The general agreements with the ground staff unions concerned the simplification of terms of employment.

The state demanded up to 20 percent cuts in terms of employment. If the staff did not agree to lower salaries and layoffs, bankruptcy was the only other option, Finance Minister Wopke Hoekstra said, according to the broadcaster.

After reaching agreements with the trade unions, KLM submitted its reorganization plans to the Ministry of Finance. Hoekstra said that it is good and in the best interest of KLM and its employees that these agreements were made. "The financial problems at the company are large. It is good that this is widely recognized. And this is the first step to the road of recovery."

Technical staff that are losing their jobs at KLM may not be out of work for long. The Ministry of Defense confirmed to NOS that it is in talks with companies in aviation and shipping, KLM and shipbuilder Royal IHC in particular, about  taking over redundant staff. Defense has some 9 thousand open vacancies, with particular need for technicians.

"This is how we help each other," a spokesperson for the Ministry said to the broadcaster. The talks have been ongoing for some time and concern both permanent and temporary contracts.